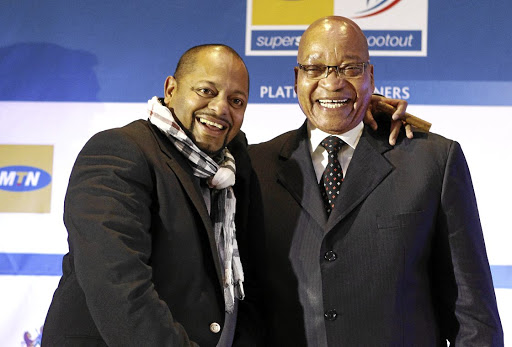 Alleged “Gupta fixer” Kuben Moodley, who was arrested at OR Tambo International Airport en route to play golf in Dubai, applied for bail in the Johannesburg specialised commercial crime court on Wednesday.

Moodley was arrested at the airport on Tuesday evening on charges of fraud, theft, corruption and money laundering.

His arrest is linked to alleged money laundering of the proceeds from contracts  improperly awarded by Transnet to Regiments Capital and Trillian, as well as theft by Regiments Fund Managers from the Transnet Second Defined Benefit Fund.

The state indicated on Wednesday it would only be able to respond to Moodley’s bail application on Friday.

Reading Moodley’s affidavit, his attorney Piet du Plessis told the court he had no assets outside SA. 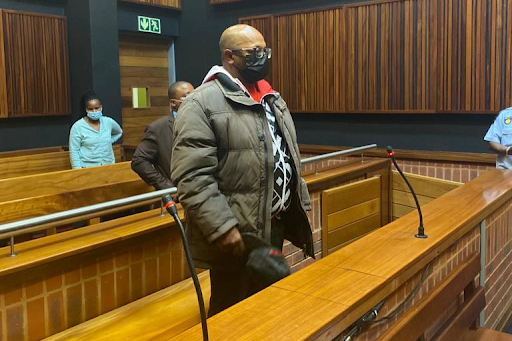 Kuben Moodley in the dock on September 29 2021.
Image: Ernest Mabuza

Moodley said he was dependent on his wife and had two dependents.

“Since 2017 to date, I could not work due to, what I say, are false allegations that I was involved in criminal activities and am currently dependent on my wife,” said his affidavit. He said he has no previous convictions.

In June last year the Independent Directorate obtained an order restraining Moodley and his company Albatime from handling assets worth up to R232m.

The directorate said last year that payments were made solely as a reward for unlawful involvement in a corrupt scheme to benefit personal interests at the expense of the public purse.

Du Plessis said Moodley was arrested in the company of his friends while he was on his way to a five-day golfing trip in Dubai. He said the court would be provided with a copy of his return flight ticket.

In his affidavit, Moodley said he intended to plead not guilty.

“I am innocent of what I am being accused of,” read the affidavit.

The state requested time to gather all the evidence to prepare its opposition to the bail application.

It took the ANC six years before acknowledging the phenomenon of state capture and openly backing investigations into it despite reports of its ...
News
1 year ago

Zwane admits to appointing advisers without knowing them much

Former mineral resources minister Mosebenzi Zwane had a hard time yesterday maintaining that he was not a “stooge of the Guptas” as he was grilled ...
News
1 year ago
Next Article