Man accused of murdering wife and baby escapes from jail 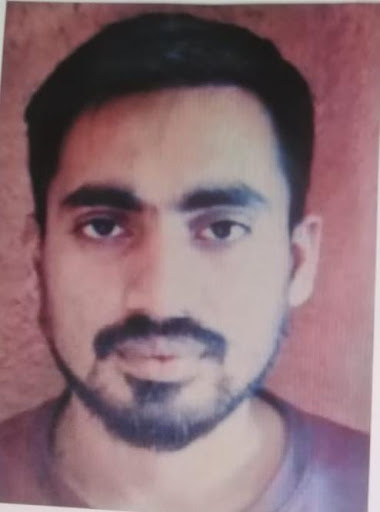 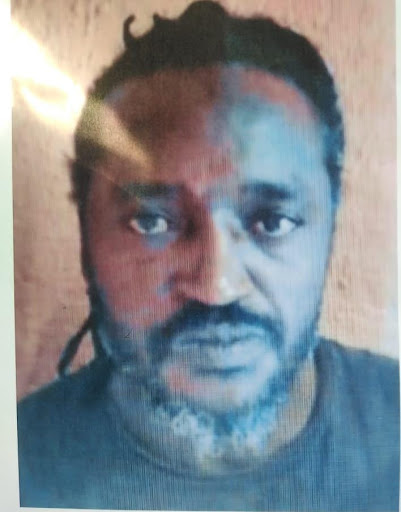 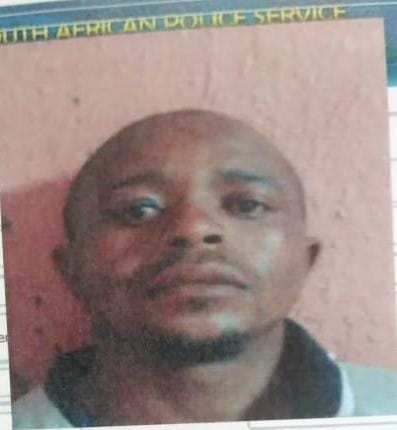 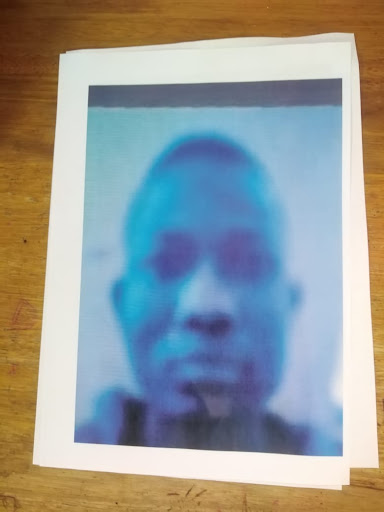 A 29-year-old man accused of murdering his wife and baby earlier this year has escaped, together with three other inmates awaiting trial, from police custody in Limpopo.

Police spokesperson Brig Motlafela Mojapelo said officers in Mahwelereng outside Mokopane were alerted to the incident on Sunday evening by inmates.

Mohammed Nasir, a Bangladeshi national, was arrested shortly after the decomposed bodies of Chantelle Ash and her nine-month-old daughter Tasneem were discovered by a receptionist at a lodge on the R518, near Masodi village.

They had been strangled and their hands were tied.

Nassir was arrested in Gauteng.

He escaped from custody with Stanley Chiteya, 38, Dexter Tinashe, 26, and Joseph Hlongwane, 37.

Mojapelo said a manhunt was under way.

“The suspects were arrested for serious and violent crimes and as a result, community members are advised not to attempt to arrest them if they have information about their whereabouts, but must instead contact the police.”

Anyone with information can contact the investigating officer Lt-Col Sekanka on 082 565 8505 or crime stop on 0860 010111 or via the nearest police or the MySAPSApp.