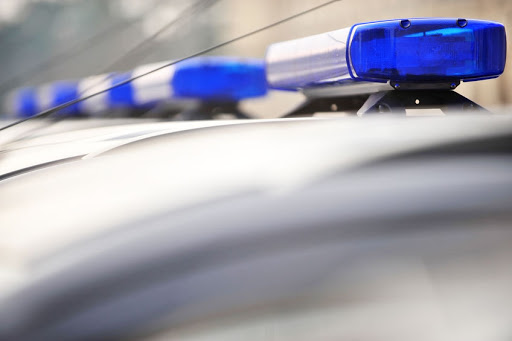 The multimillion-rand blue lights case has been postponed again after two of the accused asked the court to investigate delays in the completion of proceedings. Stock photo.
Image: 123RF/radututa

This emerged on Monday as prosecutor Tilas Chabalala told the Johannesburg commercial crimes court, sitting at the Palm Ridge magistrate's court, that the state was ready to set the matter down for trial.

Chabalala told the court that Phahlane and Mgwenya's legal representatives sought a postponement to file documents in relation to their application.

Phahlane and Mgwenya brought separate applications in terms of section 342A of the Criminal Procedure Act. It states that a court before which criminal proceedings are pending shall investigate any delay in the completion of proceedings which appears to the court to be unreasonable and which could cause substantial prejudice to the accused, the state or a witness.

Chabalala said the state will bring its own application for an order directing that the case be set down for trial.

Zweli Zakwe, advocate for Phahlane, told the court on Monday the matter was not ready for trial and denied his client sought a postponement.

Former acting national police commissioner Khomotso Phahlane and his co-accused in a theft and fraud case in connection with the R191m “blue lights” ...
News
1 year ago

Chabalala denied this and said legal representatives of the accused had, at a meeting in August, expressed satisfaction that all documents in the hard drive provided to all the accused, could be opened.

The court said there must be a proper exchange of papers and set the matter down to November 25 for hearing.

Phahlane and Mgwenya are among 11 people and a company expected to answer charges of fraud, theft and obstructing or defeating the course of justice.

The charges relate to a multimillion-rand tender which Vimpie Manthata's company, Instrumentation for Traffic Law Enforcement, was awarded to fit emergency lights to police vehicles.

The state alleges that during the procurement process, the police accused ignored a competitive bidding process and committed the SAPS to financial exposure of R191m in favour of Manthata' s company, in exchange for benefits received from Manthata.

In November last year, Phahlane brought an application to remove the case from the roll. He alleged the state was not ready as it was still conducting investigations.

That application was dismissed in December last year and the matter was set down for trial this month.

The state says it has unearthed further evidence during the lockdown against former top cops implicated in the R191m "blue lights" fraud case.
News
1 year ago

A lawyer representing one of the accused in the R191m “blue lights fraud” case in which a number of former high-ranking police officers have been ...
News
1 year ago
Next Article