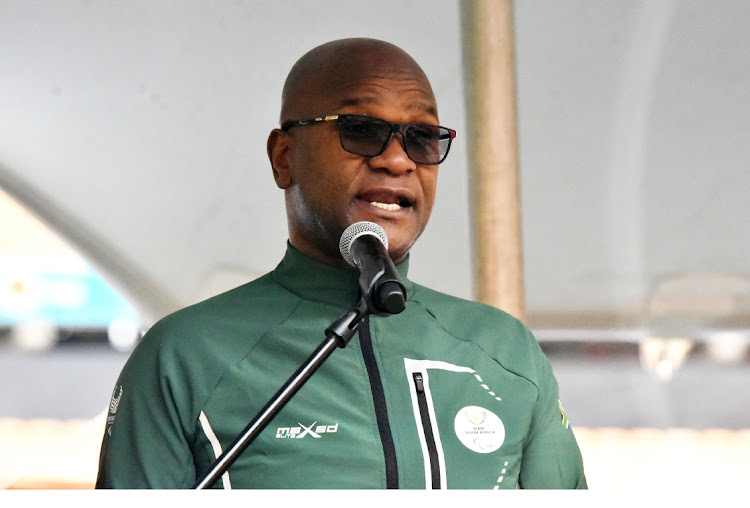 A forensic investigation has implicated five members of the National Arts Council (NAC) in the mismanagement of the R300m presidential economic stimulus programme (PESP) funds.

The report, which was released by minister of sport, arts and culture Nathi Mthethwa in Pretoria on Monday, also found that there was a violation of the Public Finance Management Act, maladministration and over-committing of funds.

Mthethwa, however, said there was no evidence pointing to fraud.

The five council members were implicated because they were involved in the adjudication process and were also paid, breaking the NAC council rules.

“Council members' job is oversight over entities and these ones were involved in operational matters, including adjudication and were paid for that. They violated the NAC Act.  Two of them are still around and three are no longer with the NAC. I have written to them to state their side of the story. I will take a decision based on what they would have said," Mthethwa said.

The NAC was given R300m to disburse to the arts and creative sector in October last year.

Chairperson of the NAC board Princess Cebelihle Dlamini emphasised that the R285m which was meant to create jobs was not looted but dispersed correctly.

The report also vindicated council members who were appointed in January.

The investigation discovered that the NAC failed to find competent staff for the PESP project.

“It discovered that there was lack of oversight and review processes which led to the non-compliance projects being approved. It shows that the NAC failed to meet timelines and to manage as well as to monitor the process.”

On governance, Dlamini  said the investigation found that section 11 of the NAC Act was contravened and that there was failure to observe council resolutions.

“It shows that there was no effective and appropriate steps to prevent irregularities in the adjudication process, including irregular spending. It discovered failure to provide financial oversight regarding the implementation of PESP which resulted in over committing of which double of the amount was budgeted for.”

Mthethwa said the investigation found nothing sinister about council members who applied for PESP funding.

"The members were appointed after they had already applied,” he said.