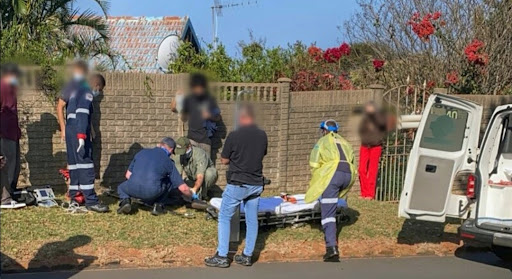 A Durban skate boarder is in a critical condition after suffering severe head injuries from a fall.

Emer-G-Med spokesperson Kyle van Reenen said the man, believed to be in his twenties, was found lying on the side of the road in Glenashley, north of the city on Thursday.

“Bystanders reported the man was skateboarding when he fell and injured himself.

“Further investigation and assessment revealed the man to have suffered a head injury and he was found in a critical condition.

“Advanced life support intervention was needed to stabilise him before he was placed onto a mechanical ventilator to assist him with breathing and transported rapidly by ambulance under the care of an emergency care practitioner to a nearby hospital,” said Van Reenen.

There was mayhem in central Durban on Friday morning when several people suffered injuries in a multi-vehicle collision.
News
2 months ago
Next Article