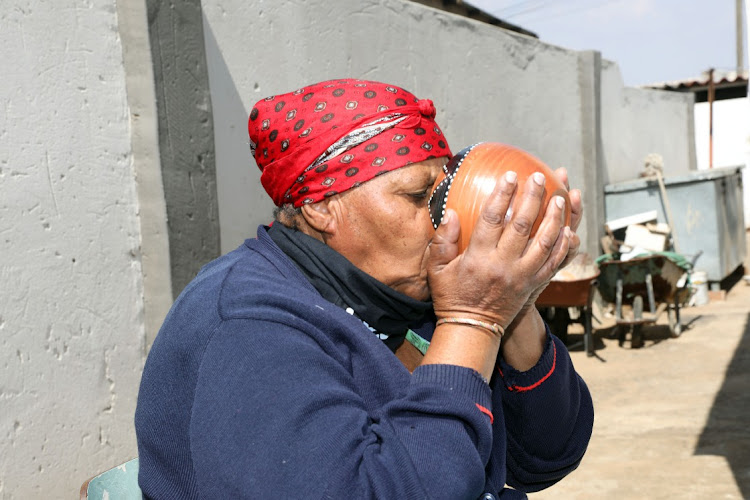 The law is meant to protect people like Mpho Nhlapo from 'chancers' who brew dangerous concoctions under the pretext of traditional beer.
Image: Veli Nhlapo

The making of Umqombothi – the traditional African beer – is set to leave a bitter taste for drinkers and brewers who produce the drink for commercial purposes.

With the newly-amended Liquor Products Act that came into effect last Friday, there are now strict production requirements that traditional beer merchants will have to abide by in order to stay on the right side of the law.

Thembisile Ndlovu has made a name for herself as the queen of brewing umqombothi the natural way it was done by grandmothers back in the villages.

The 36-year-old from Zondi in Soweto, who is owner of All Rounder Theme events that organises themed parties and provides catering, said the new law regulating the making of umqombothi would not affect her business.

Brewer says new law will not affect her umqombothi

The Liquor Products Amendment Bill which was signed into law by President Cyril Ramaphosa last week was first tabled in Parliament in July 2016.

Parliament then passed the bill and it was sent back to Ramaphosa for approval.