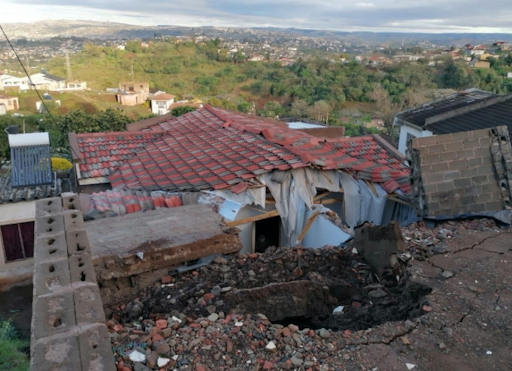 Two people are presumed to be dead after a retaining wall collapsed on their Verulam home, north of Durban, late on Thursday night.

Search and rescue crew said on Friday they were awaiting the arrival of specialised equipment to start the recovery process.

IPSS Medical Rescue said its team, together with other search and rescue units, responded to reports of a structural collapse in the Waterloo area at about 11pm.

“On arrival of rescue crews, it was established that a retaining wall had collapsed, resulting in the engulfment of the property below.”

An assessment of structure by search and rescue teams deemed it unsafe to continue with the operation.

“Structural engineers assessed the building and determined that heavy, specialised equipment was required for the safe search and recovery of building occupants, who are presumed dead.

“The recovery operation will continue during daylight hours when heavy rescue equipment is available to assist recovery crews.”

Prem Balram of Reaction Unit SA said a woman and her teenage son are presumed dead.

According to Balram, another occupant managed to escape without injury.

“Rescuers were unable to enter the building last night due to poor lighting and the risk of further structural collapse,” he said.

Heavy rains continued to batter parts of KwaZulu-Natal on Tuesday, leaving some families with major damage to their homes and causing road ...
News
8 months ago

A woman in Umlazi has died after a wall at her home collapsed on her on Tuesday morning following heavy rain.
News
1 year ago
Next Article