YWBN given 21 days to pay back investors 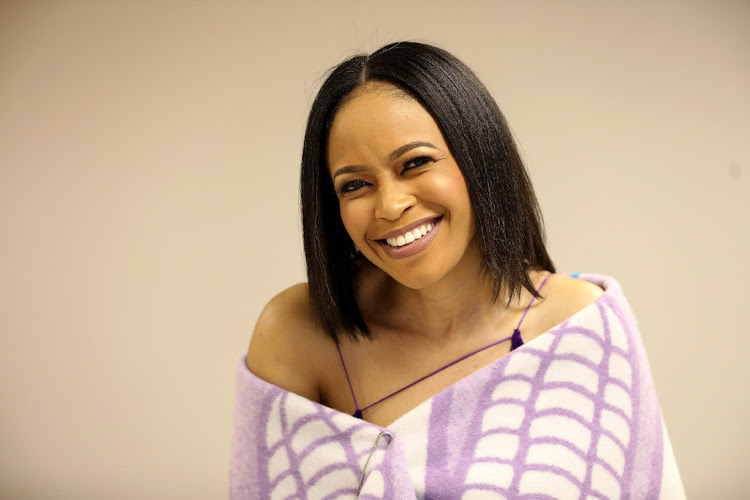 The Companies Tribunal of SA has given the Young Women in Business Network (YWBN) co-operative financial institution an extended 21 days to pay back money it raised in its 'Own the bank' share scheme for failure to comply with regulations.

YWBN had applied to the tribunal to ask for it to set aside the Inspectors Report and Compliance Directive from the companies and intellectual property commission (CIPC) which wanted them to comply with the provisions of the companies act 71 of 2008. They wanted an additional 21 days to be able to comply to regulations.

The incoming mutual bank to be headed by Nthabeleng Likotsi opened up its share scheme to the public in June where shares were going for as little as R10. Public protector Adv Busi Mkhwebane announced she had bought shares as well as one person buying shares worth R100,000.

The tribunal said YWBN is non-compliant with various sections of the Co-operatives Act and contravenes section 99 of the act.

“Reverse any share transaction issued between 1-30 June 2021 and repay all the investors who took up shares based on the circulated prospectus; b. create an indivisible reserve; c. capitalise membership fees; and d. comply with section 29(b) going forward,” read the directive from the CIPC.

The directive compels Likotsi and YWBN to secure professional legal, accounting and auditing services to help them comply with regulations .It is unclear how much money has been raised but Liktosi had previously said they were aiming for R5bn, with R2.2bn to be raised by the public and R2.8bn from institutions.

In a statement released after the tribunal order YWBN said it would be meeting with all public investors on Oct. 2 to find a way forward.

“YWBN hereby reiterates and affirms that it will comply fully with the directive of the CIPC Tribunal including effecting the remedials within the prescribed 21 business days,” read the statement.

In June YWBN held an “own the bank scheme” party which was attended by government officials such as minister of justice and correctional facilities Ronald Lamola, deputy minister of finance David Masondo, then-minister of small business development and presidency Khumbudzo Ntshavheni and then-minister of communications and digital technologies Stella Ndabeni-Abrahams.

The incoming bank, which was set to be the first majority black woman owned bank, wanted to target the unbanked by loaning SMMEs and township economy businesses, which are often left out of traditional banking systems.

Editors Note: As of July 2022 YWBN has been found to be complaint with the CIPC.

Nthabeleng Likotsi, the founder of cooperative Young Women in Business Network (YWBN), will be the first woman to own a mutual bank in SA after being ...
News
1 year ago

One of the first people to buy into the mutual bank founded by entrepreneur Nthabeleng Likotsi bought R100,000 worth of shares at R10 a pop just ...
News
1 year ago
Next Article