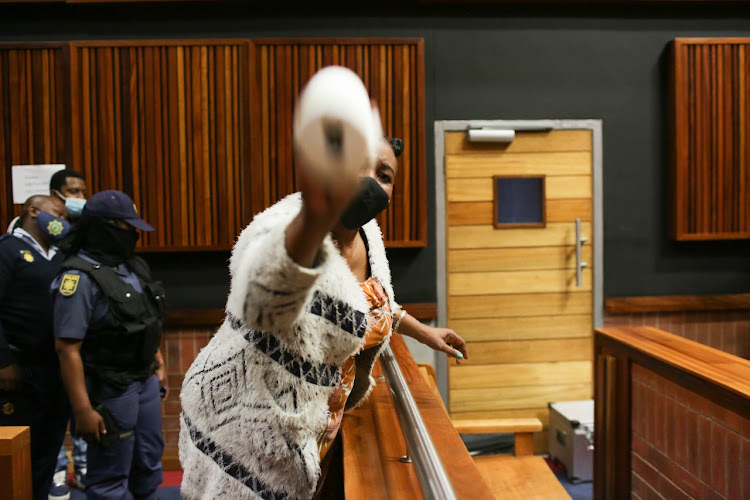 A former police constable put on a spectacle for the media contingent ahead of her court appearance on Tuesday, placing her hands on her hips, fanning herself and asking whether they were satisfied with the images they were capturing of her.

Nomia Rosemary Ndlovu is alleged to have tried to kill her family members, including her sister and her five children, her mother and her niece.

Ndlovu was arrested after an alleged hitman, Njabulo Kunene, turned to the police, informing them Ndlovu had allegedly recruited him to kill her sister and children by setting alight their house in Bushbuckridge.

The police set up a sting operation, which led to Ndlovu being caught on camera while detailing what she wanted done.

It is alleged she benefited R1.5m from funeral policies and life insurance policies she took out on her victims.

She is facing the charges against her in the Palm Ridge high court. 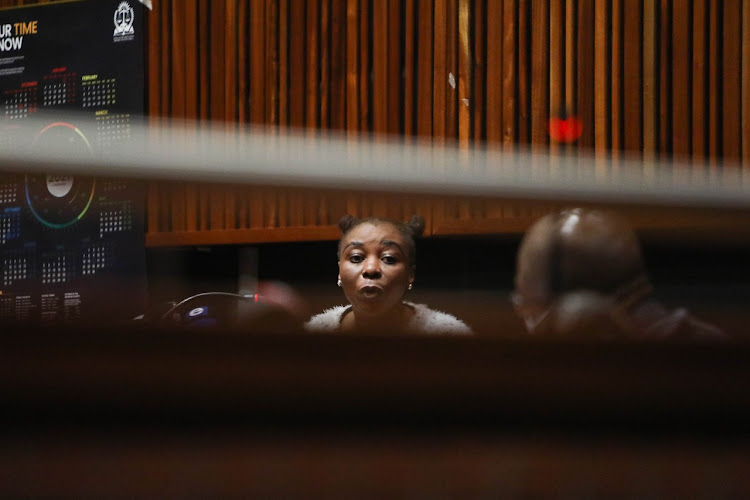 Ndlovu is accused of murdering six of her family members to cash in on insurance and funeral policies she had taken out in their names.
Image: Alaister Russell/The Sunday Times 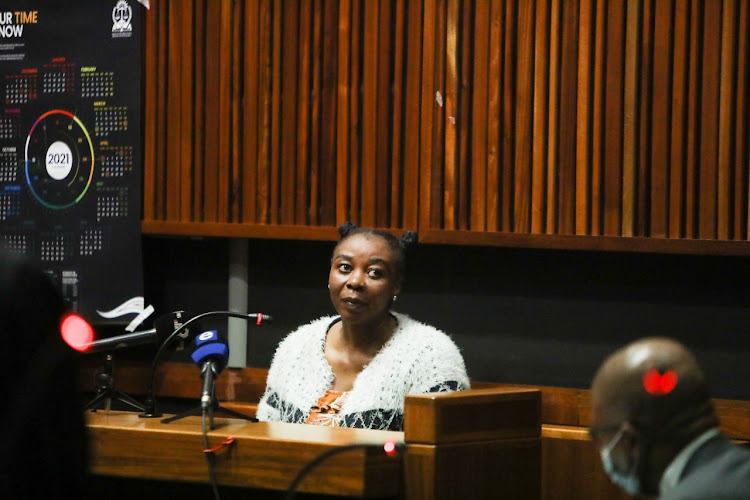 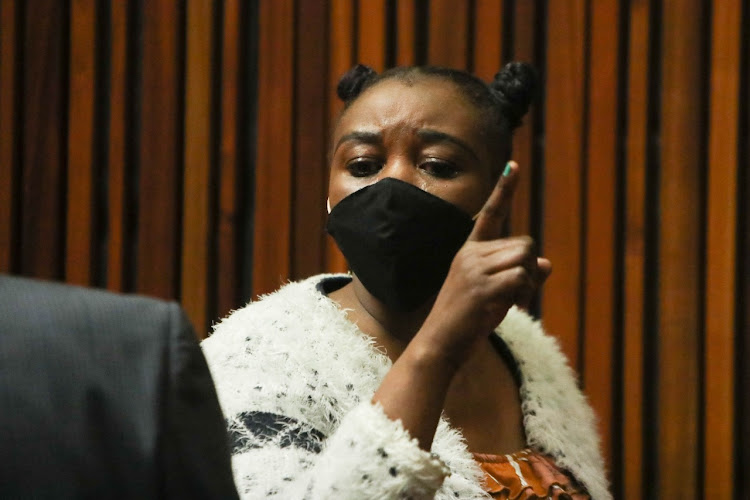 Ndlovu gestures to members of the media after giving testimony during her court appearance on September 14 2021.
Image: Alaister Russell/The Sunday Times 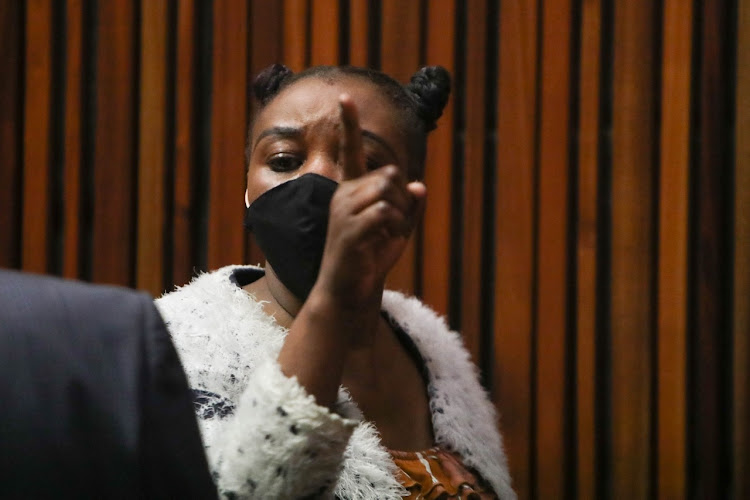 Ndlovu stands accused of murdering five of her relatives and her boyfriend by poisoning them, setting fire to their homes and hiring hitmen to kill them.
Image: Alaister Russell/The Sunday Times
Next Article