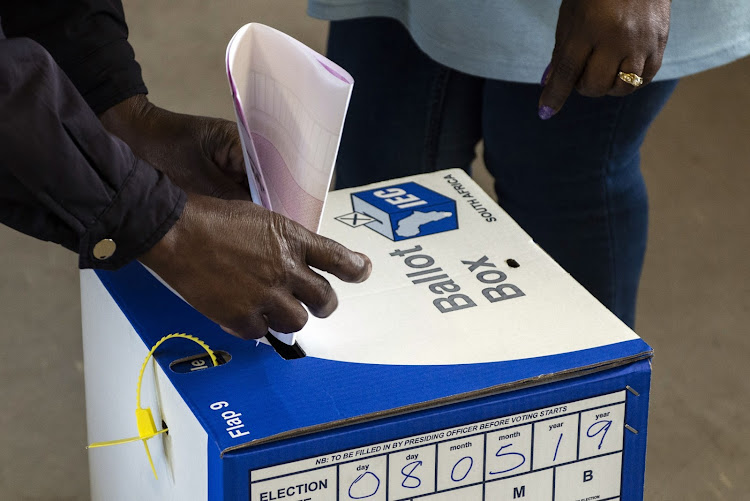 She made the announcement at a briefing after consultation with the Independent Electoral Commission (IEC).

“We have come to the determination that this year’s government elections will be held on November 1 2021. This is in accordance with the constitution, read with the Municipal Structures Act, as the act prescribes that the elections must be held within 90 days from the end of the five-year term of the government,” Dlamini-Zuma.

The decision comes after the Constitutional Court dismissed the IEC’s bid to postpone the local government elections until next year, as recommended by former deputy chief justice Dikgang Moseneke. A voter registration weekend will take place on September 18 and 19.