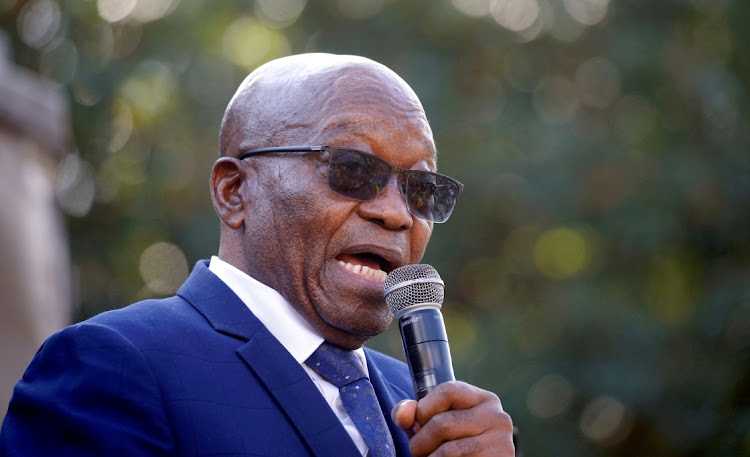 The correctional services department is engaged in discussions regarding the payment of a R398,000 bill for former president Jacob Zuma’s stay at a private hospital, as he still enjoys presidential privileges.

“To date, we have been billed for R398,271,” correctional services spokesperson Singabakho Nxumalo said on Wednesday.

Nxumalo said the issue of paying for Zuma's private hospital medical costs “is being discussed, considering the presidential privileges that Mr Zuma enjoys”.

The JG Zuma Foundation said on Tuesday that the former president was meeting his legal team in hospital to discuss a range of issues.

“This is just to confirm that President Zuma is still in hospital but he is going to be engaging with his lawyers on a whole range of issues,” said foundation spokesperson Mzwanele Manyi.

Zuma was granted medical parole 58 days after he was admitted as an inmate at the Estcourt Correctional Services facility in KwaZulu-Natal.

The former statesman started serving his sentence in July, after he was found guilty of contempt of court for failure to comply with an order of the Constitutional Court to honour a summons to appear before the state capture commission.

He was sentenced to 15 months behind bars and spent several weeks of incarceration in the medical wing of the prison before he was moved to an external hospital for further treatment.

Zuma meeting lawyers in hospital to discuss 'a range of issues', says Manyi

Former president Jacob Zuma is meeting his legal team in hospital to discuss a range of issues, the JG Zuma Foundation said on Tuesday.
News
8 months ago