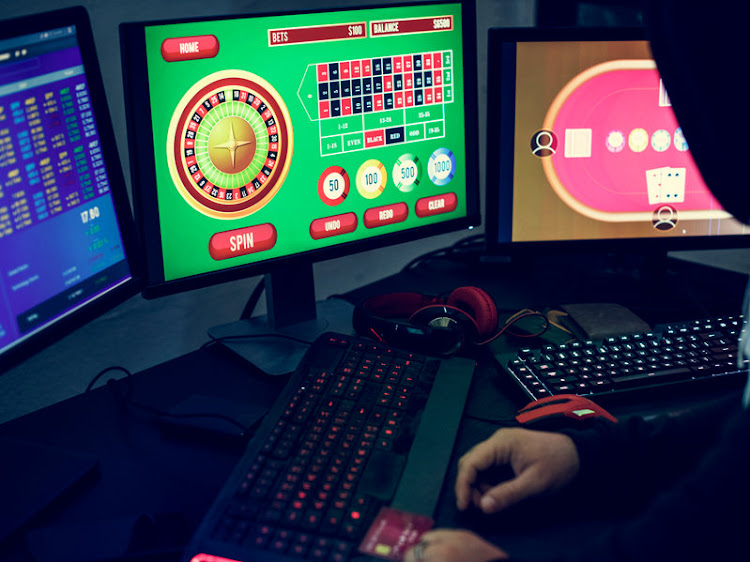 Unlawful online gambling at an internet cafe in George was halted by a police raid, the Cape Town high court has been told.
Image: 123rf/rawpixel

An internet cafe on the Garden Route was secretly operating as an online gambling den, the Cape Town high court has been told.

A gambling board official posed as a customer at the cafe in George and confirmed its computers were being used for unlawful gambling.

After two more clandestine visits, a search and seizure warrant was obtained from a magistrate and dozens of computers and other property, including R15,000 in cash, were removed from the cafe.

This week, Vorster Interior Products - the company that owns the Market Street cafe - failed in its high court bid to have the warrant declared invalid so it could recover its equipment.

Judge Derek Wille dismissed the company's arguments and said: “I find no cogent factual or lawful basis to review and set aside the warrant.” He ordered Vorster Interior Products, based in Vereeniging, to pay the costs of the police and the gambling board.

Wille's judgment said police warrant officer Francois Steyn learnt of the gambling operation at the Market Mall internet cafe in November 2020 and planned a covert operation with the Western Cape Gambling and Licensing Board.

The undercover official who posed as a customer exchanged a marked R100 note for 100,000 credits, lost 29,000 of them on an interactive game then cashed out with R71.

After the official's other visits, Steyn led the raid, arrested the manager of the cafe and confiscated its equipment.

Charges under the Gambling Act have since been withdrawn against the manager but Wille said he remains an accused person because investigations continue and a forensic report is awaited. This meant the seized computers are still needed by the police to ensure the integrity and admissibility of evidence they may contain.

A 49-year-old woman is expected to appear in the Mossel Bay regional court on Monday to face theft and money laundering charges.
News
8 months ago

Ethnic mobilisation not to blame for looting riots

The standoff at the top found expression on the ground, resulting in sporadic riots of a tragic scale. No-one should dare blame it on “ethnic ...
Opinion
9 months ago

There is a very interesting documentary on YouTube, titled Are We Really Free? The True Story of the Apartheid Museum.
Opinion
11 months ago
Next Article