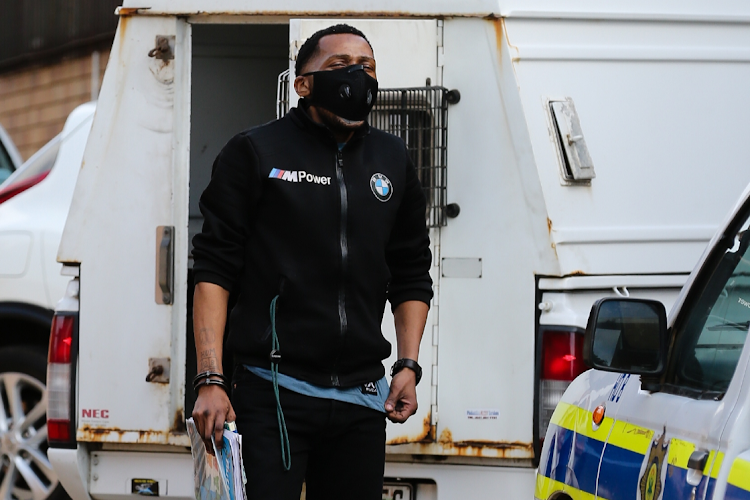 For eight years, the son of a domestic worker allegedly plotted a vicious attack on the couple who had employed his mother.

The only suspect not to wear a balaclava on the night a champion yacht builder was killed, Bongani Faku allegedly looked 73-year-old Catherine Lethbridge dead in the eye and told her how he had been planning her torturous death from inside his prison cell. 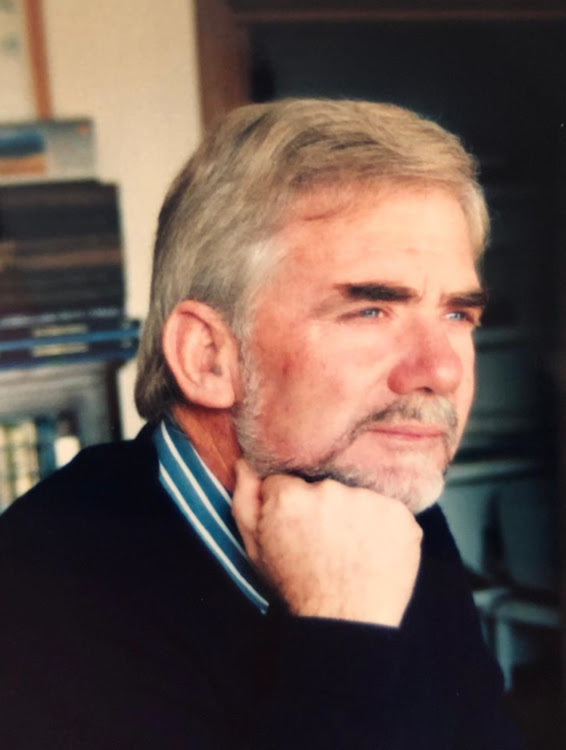 A 30-year-old man who returned to rob a family he had done electrical work for previously has been sentenced to 15 years' imprisonment by the Brixton ...
News
6 months ago

Gqeberha house robbers on the run after stealing woman's ashes

A manhunt is under way for a gang of house robbers who stole an urn containing ashes and electronic goods in Kragga Kamma, Gqeberha.
News
3 months ago

Gauteng police have opened a case of house robbery and attempted murder after a renowned medical doctor and his wife were attacked in Waterkloof ...
News
4 months ago
Next Article