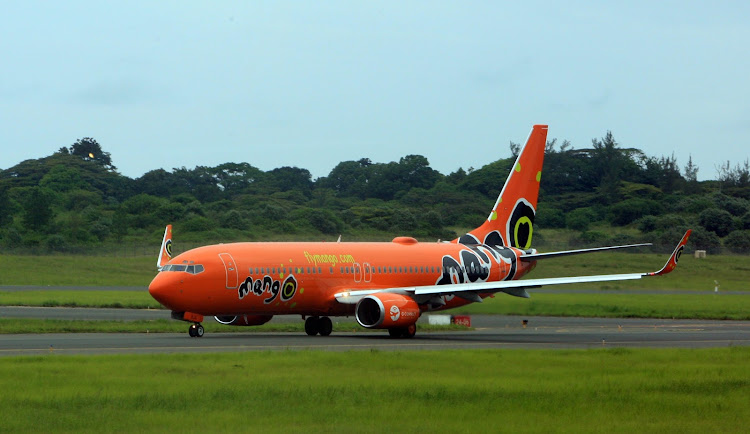 The government announced in June that it had sold a 51% stake in SAA to the Takatso Consortium.

In August, the South Gauteng High Court ruled that the airline would go into voluntarily business rescue using a plan from its board.

Earlier in August, business rescue practitioner Sipho Sono said the airline was meeting creditors and employee representatives to deal with issues regarding the rescue process.

Zubane said the deadline to pay August salaries was on September 5.

He said an update will be provided on when the airline is ready to fly again.

The Companies and Intellectual Property Commission (CIPC) on Tuesday agreed to grant low-cost airline Mango an extension to appoint a business rescue ...
News
9 months ago

The low-cost domestic airline, a subsidiary of SAA, which employs about 750 people, is facing financial difficulties due to the effects of the ...
News
9 months ago