Operation Mosadi, named in reference to the Sotho term of address for a woman, kicked off with multiple arrests.

Police officers from various units were joined by female SANDF officers in carrying out the mass operation.

“Today is the last day of Women's Month, this is Operation Mosadi, that is why you see no men here today. I wish we were all wearing skirts here to supplement and complement the job they do,” Cele said.

The operation rounded off a month of celebrating the work of female officers in the police service. 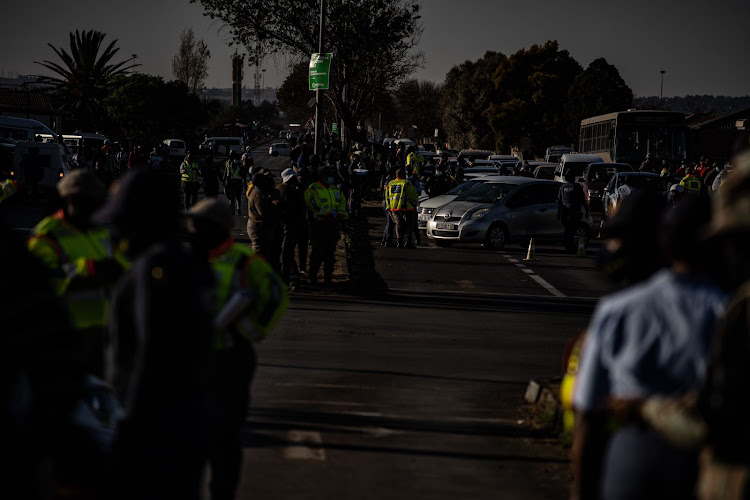 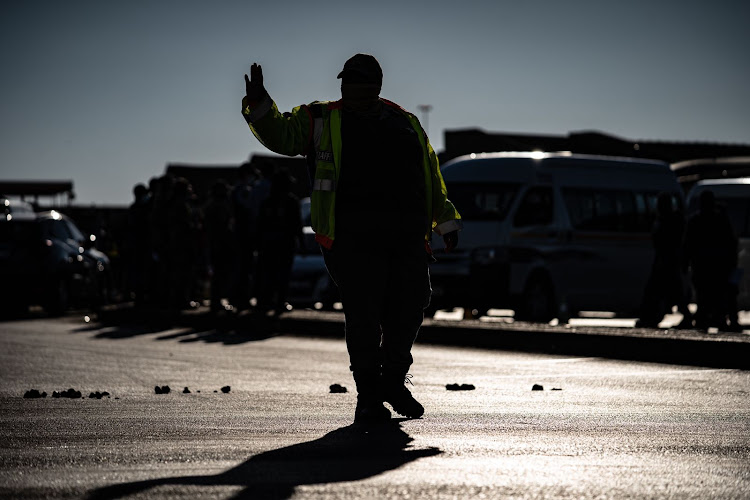 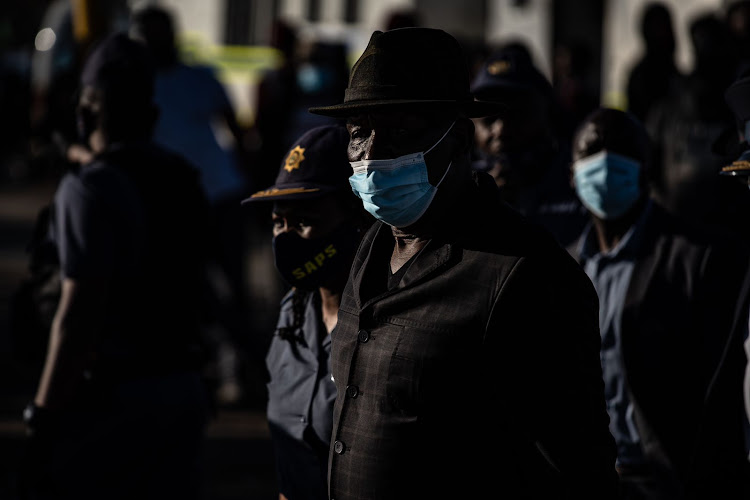 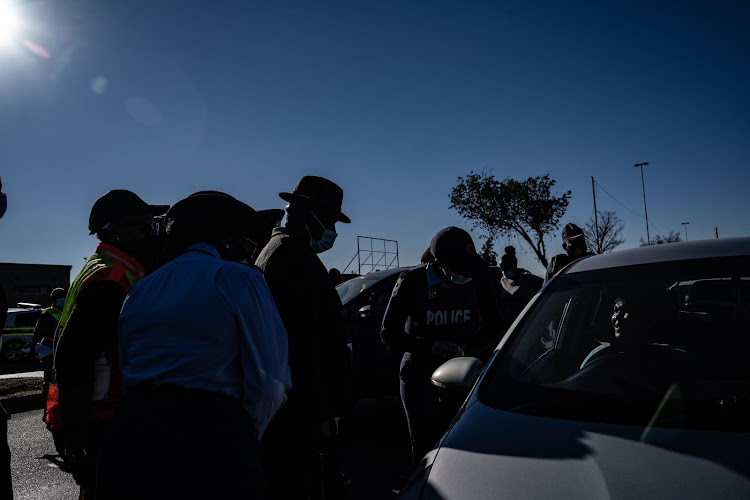 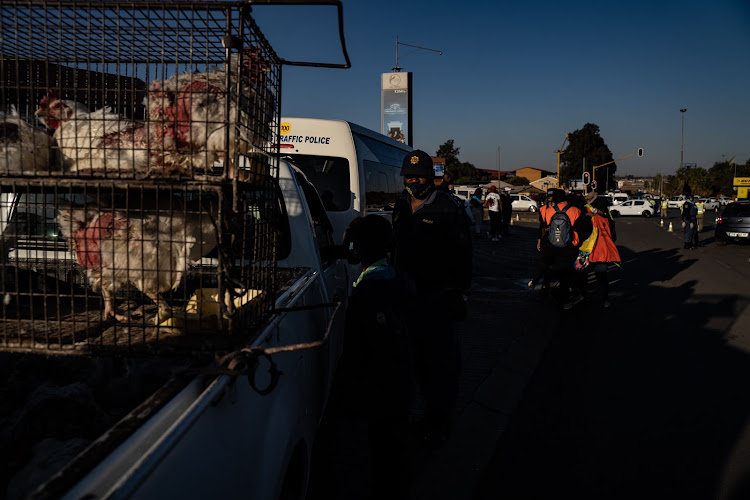 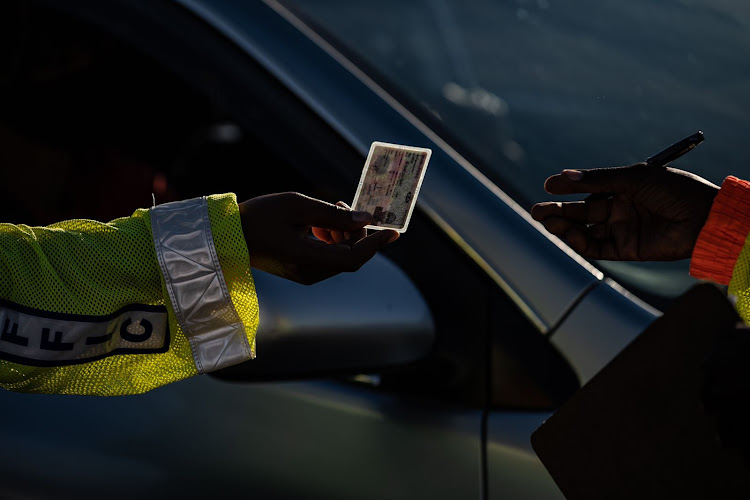 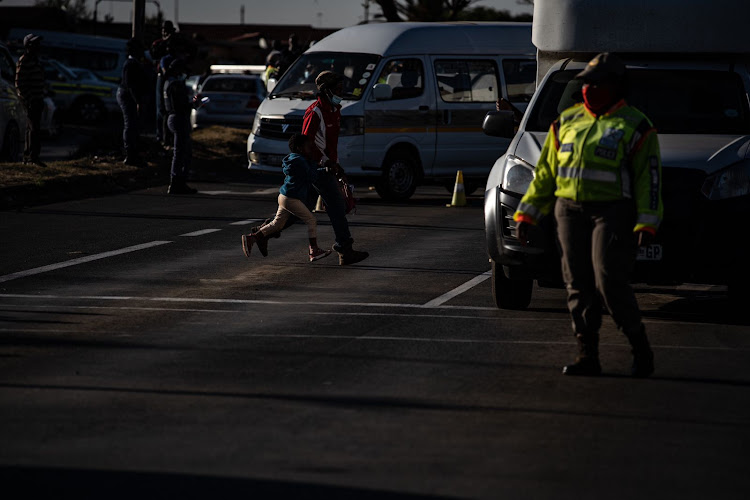 Cele praised the work of female officers throughout the month.

“We've arrested sex offenders, people that could have raped or assaulted women. It's good that women are arresting them themselves,” he said.

The minister added that multiple drug busts and closing of illicit shebeens had taken place during operations throughout August.

“We hope that by the time they leave here, they will leave people feeling in a safer place.”

A neighbour has been arrested for the murder of a six-year-old girl who was reported missing on Sunday.
News
9 months ago

Four people were arrested in Johannesburg at the weekend after they were found in possession of counterfeit money with an estimated value of R2m, ...
News
10 months ago

Organisers of a 'national shutdown' march planned for Durban on Monday were not able to proceed with the protest action at the eleventh hour.
News
10 months ago

A City of Joburg health worker was arrested on Saturday night for allegedly selling fake Covid-19 negative test certificates to travellers for R500.
News
10 months ago
Next Article