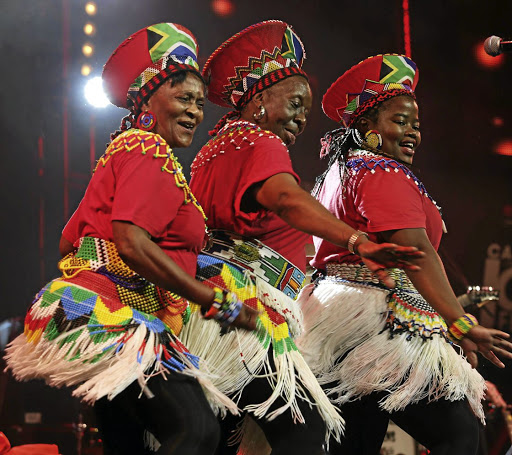 Mahotella Queens founding member Nobesuthu Mbadu has died at the age of 76.

“Her family and colleagues are devastated and ask that you allow them the space and time to mourn this amazing queen peacefully and respectfully. More details will be shared on the funeral and memorial service,” Tloubatla said.

Mbadu was 19 when she joined the mbaqanga group formed by Rupert Bopape in 1964 with Hilda Tloubatla and Amanda Nkosi.

Mahotella Queens rose to fame quickly as Gallo Record Company’s girl group with the late Simon “Mahlathini” Nkabinde as the lead male vocalist for many of their hits.

Mbadu retired from performing in 2017 when her health started to deteriorate, after recording their smash hit Malome with Cassper Nyovest.

Madiba Jive goes ahead against all the odds

It was an against-all-the-odds event, sheer tenacity of human spirit and capacity for great vision. A year of coronavirus, the ultimate disrupter, ...
Opinion
1 year ago
Next Article