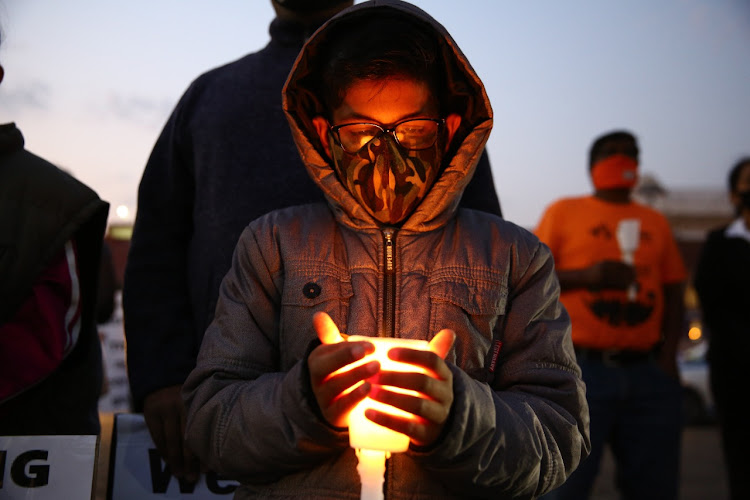 The Ahmed Kathrada Foundation says the arrest of seven suspects for the murder of Gauteng health official Babita Deokaran sends a strong message “that mafia-like operations aimed at eliminating corruption fighters will not be tolerated”.

Deokaran, who worked as a chief director of financial accounting in the department, was shot several times outside her home south of Johannesburg earlier this week.

The Special Investigating Unit (SIU) confirmed that Deokaran was a witness in an investigation into PPE purchase irregularities in Gauteng. 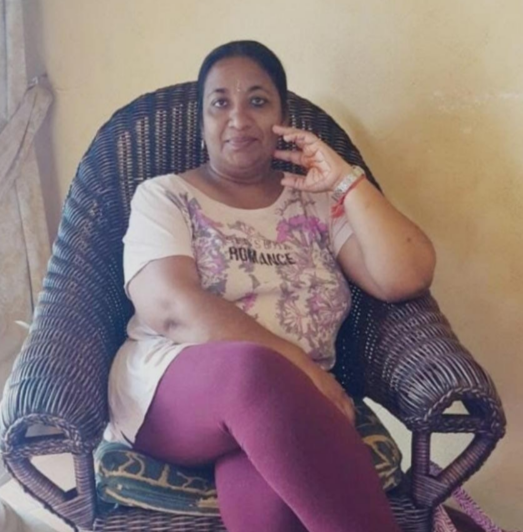 The Ahmed Kathrada Foundation has welcomed the arrest of seven suspects in the murder case of Gauteng health official Babita Deokaran
Image: Supplied

The foundation’s executive director, Neeshan Balton, said it was “crucial that those who may have ordered Deokaran’s killing — irrespective of who they are or what power they may wield — are brought to book”.

He added: “The kingpins should not be immune to justice. This is essential to reinforce public confidence in the state’s ability to investigate, prosecute and jail all those who are guilty.”

Balton said Deokaran’s killing had struck a raw nerve with the public. “There’s been an outpouring of anger, and renewed concern about the safety of honest public servants and whistle-blowers.

“We must however, ask about all the other cases of slain whistle-blowers. Many of these have not received sufficient public attention. How many cases have simply ‘faded away’ with families left without any justice?”

“We must begin to put pressure on law enforcement to provide answers about how many of these cases are successfully investigated, or are they simply being filed away or ‘disappeared’.” 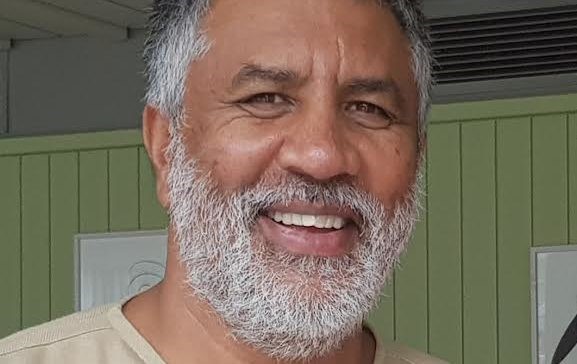 Balton believes there is a need for greater political will “to ensure policy improvements around whistle-blower protection, but to also deal with the root causes of corruption and capture”.

“We were pleased that Gauteng premier David Makhura could join us for Deokaran’s vigil, and that he has been vocal on the need for justice and accountability.

“However, nationally, provincially and locally, there must be greater effort put into dealing with systemic issues well before we get to a point where a whistle-blower comes under threat.

“The transparency, accountability and oversight measures around public procurement must be in place in the first instance to limit the scope for corruption,” he said.

Balton also called for support and protection of those fighting corruption.

“The arrests in the Deokaran case, as important as it may be, will not bring back the mother, daughter, colleague and honest public servant that she was.

“No other family should have to go through what the Deokaran, Makhoa, Mohlala or Ngombane families — as well as many others — have had to endure.”

The Gauteng provincial government has commended the swift arrest of seven people in connection with the murder of health official Babita Deokaran.
News
4 months ago

Seven suspects have been arrested in connection with the murder of senior Gauteng health department finance official Babita Deokaran.
News
4 months ago
Next Article