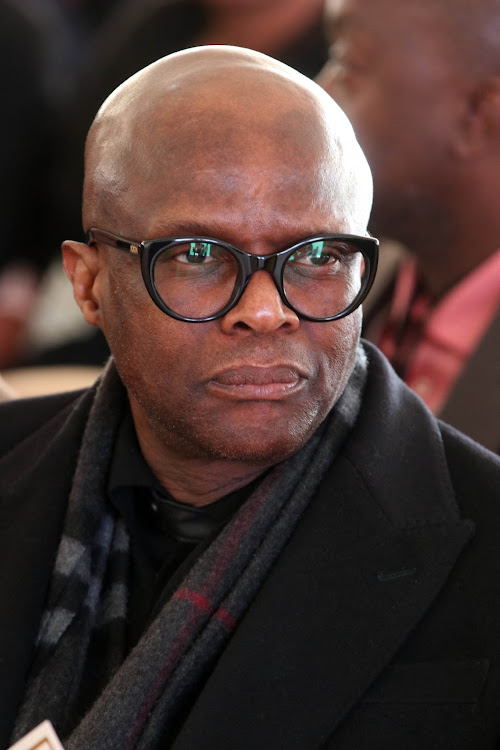 Four department of military veterans senior managers will have to stay at home doing nothing while receiving full pay for the next two months, while their employer investigates if they are culpable of racking up irregular expenditure up to R120m during the 2019-20 financial year.

The officials were placed on precautionary suspension, said deputy minister Thabang Makwetla, as part of implementing consequence management in the department.

According to Makwetla, who said the decision to suspend was effected by newly appointed director-general Irene Mpolweni, not only will the department be investigating the role of the four in irregular expenditure but also in wasteful and fruitless expenditure to the tune of R5m.

“The commission makes the point that reports on financial misconduct submitted by the department for the year 2019-2020 to the PSC does not reflect whether consequence management, that is disciplinary action, was taken against the perpetrators who committed these irregular, fruitless and wasteful expenditures.”

The department will decide the fate of the four senior managers when investigations have been concluded by independent forensic investigators, said Mpolweni.

“The department will be following the processes, which is to appoint investigators to ensure investigations are done on time. When the department receives us receiving the report, we will implement the recommendations suggested.”

Thembi Masilela, the mayor of the Nkangala district in Mpumalanga, is among nine people arrested for allegedly defrauding the municipality.
News
5 months ago

A prominent Mpumalanga businessman and former president of the Pan Africanist Congress of Azania (PAC) has been ordered to pay R3m for submitting ...
News
5 months ago
Next Article