Teacher advises young moms to learn from their mistakes 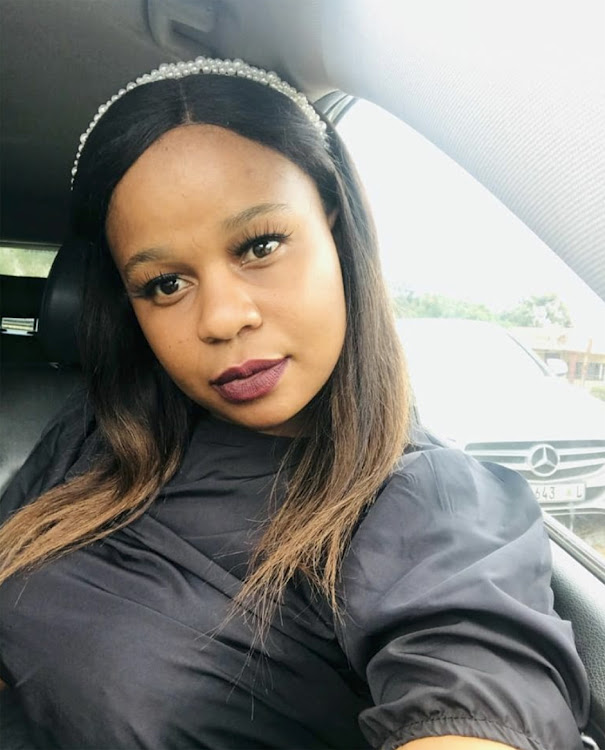 Molatelo Kgatla, 24, fell pregnant at seventeen and is now a teacher.
Image: Supplied

A 24-year-old woman who fell pregnant when she was 17 has urged young mothers to learn from their mistakes, saying quitting is not an option.

Molatelo Kgatla, a teacher from Lenyenye, outside Tzaneen, in Limpopo, had a child when she was in grade 11 and had to drop out of school.

Though life was difficult, Kgatla chose not to give up as she had bigger dreams which helped her defeat all odds, including attempting to commit suicide.

She is now a grade 2 teacher at Vunza Teddy Bear Learning Academy in Burgersdorp Village, outside Tzaneen.

Kgatla is an author of Her Journey as a Young Mom, a book she published last year.

She studied teaching for foundation phase and was employed in February last year.

“Being a young mom is extremely challenging as you have to face a lot of unplanned responsibilities which you may find very difficult. I had to juggle school and social life which was very important at that age,” she said.

Kgatla added: “My plans for the future change because you now have someone that looks up to you at all times and needs your full attention. The best way to enjoy being a young mother is to accept that you met the little you earlier than you expected, you need to believe that it's for the best.”

She said she was kept going by finding solace from an adage that says, “Everything happens for a reason.”

Kgatla, who lost her mother when she was a nine-year-old, was raised by her father.

Sex education should not only be the responsibility of girls, says social auxiliary worker for Songe Social Change Bongiswa Maliwa.
News
3 months ago

“I was such a daddy's girl before pregnancy, so he was extremely disappointed and didn't talk to me until I tried committing suicide. My baby daddy was absent throughout my pregnancy, so my father honestly made sure that I don't feel the difficulties and he was very supportive and comforted me in all ways,” she said.

Kgatla said most teens or would-be mothers terminate their pregnancies to save themselves from a lot of responsibilities and embarrassment.

“It is a decision you make that you think is the best for you. Remember that the choice that you make today can affect you in the future.”

She said people make different choices and it's fine.

“I'm not telling anyone to go out and get pregnant, but if you find yourself in that situation, make sure that you make the right choice for yourself. Being a young mother doesn't make you a loser but it also doesn't make you a winner.

“The young girls who have not made babies yet are lucky enough to be able to learn from the mistakes and hardships of others.

“Dear teen mothers, learn to accept that you have met your little ones earlier than you expected but make sure you don’t repeat the same mistake,” said Kgatla.

I had sex because of peer pressure — young mom

This is how a 15-year-old Pretoria girl made the life-changing decision that saw her join 23,000 pupils who fell pregnant in Gauteng in the past year.
News
3 months ago

Girl (16) pregnant after 'rape by neighbour'

Monica* sits with her hands clamped between her thighs as her gaze is fixed on the floor.
News
3 months ago

10-year-old pupils among 23,226 who fell pregnant in Gauteng

Girls as young as 10 are among 23,226 pupils who fell pregnant in Gauteng between April last year and March this year.
News
3 months ago
Next Article