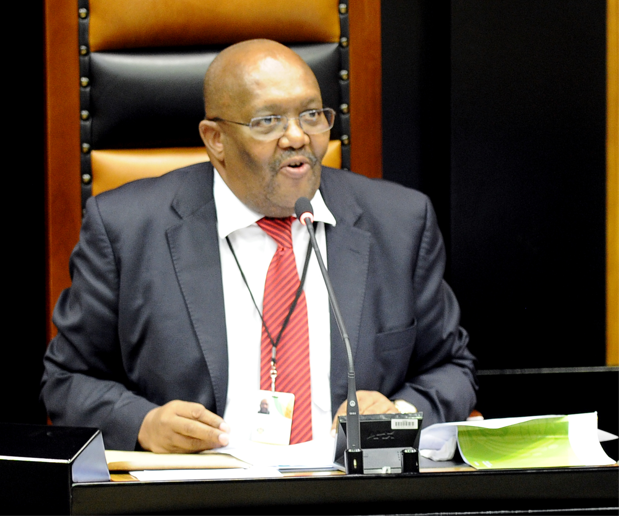 A group of more than 40 individuals and 16 organisations has called on acting National Assembly speaker Lechesa Tsenoli to appoint an impartial inquiry into the Commission on Gender Equality.

The group also wants the investigation to probe the commission's structural historic challenges, which they say had impeded it from fulfilling its constitutional duty.

In the letter to Tsenoli, the group of concerned gender activists and professionals, institutions and individuals said it wanted to discuss the extreme dysfunction at the commission, which impedes it from fulfilling its constitutional and public service mandates.

The collective said given the persistence of patriarchal gender inequality and gender-based violence on all levels of society and in all communities, the CGE's mandate was all the more critical.

“We are compelled to ask the structural question of what the CGE’s impact has been since inception well over two decades ago, what has it achieved in all these many years?” they said in the letter.

The collective said given the extent of gender-based violence in SA, what evidence existed that the commission had effectively combated and reduced the incidence of GBV in the country?

It said civil society has long used its own resources to combat gender-based violence and there was tangible evidence of the impact of its work on GBV and gender inequality.

“The CGE, with its not-insubstantial government budget, is challenged to show evidence of whether and how it has effected systemic change in over 20 years of existence.”

The group said the inquiry should consult widely with not only the commission and parliament but also with civil society institutions and individuals active in the field of gender justice.

How judgment rescued black women from years of subjugation in marriage

The apex court of SA put a final stamp in a matter that potentially affects an approximate of 400,000 black, elderly women in the country – thanks to ...
Opinion
9 months ago

MPs are divided on whether parliament should 'put on hold' or go ahead with removal proceedings against the public protector.
News
5 months ago

Deputy speaker Lechesa Tsenoli will act as the National Assembly speaker until the house elects its new leader.
News
5 months ago
Next Article