A Limpopo association has lost 12 members 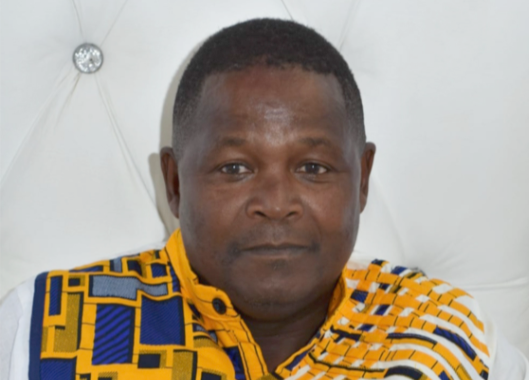 Titus Rabothata was assassinated in front of his wife and niece in Alexandra in March this year.
Image: Supplied

At least 12 operators have been killed in the past 10 years in an internal feud affecting a Limpopo taxi association but police have failed to make any arrests.

Five of the deceased in the deadly violence were executive committee members of the Bolobedu Long-Distance Taxi Association, which operates taxis between Bolobedu in Limpopo and Gauteng.

Despite a police task team being set up last year to investigate the killings that are believed to have been sparked by internal strife over power and money in the association, police are yet to crack any of the cases opened.

A police source has since told Sowetan the task team set up to probe the killings was no longer functional. Police have denied this.

Last week, the deputy secretary of the association Fourie Mopai, 47, was shot and killed at a filling station in Mohlabaneng village outside Modjadjiskloof. He was killed along with his fiancée, Deborah Moila, 37, by two unknown men, believed to be hitmen, who allegedly fled the scene on foot and moments later boarded a white minibus taxi. 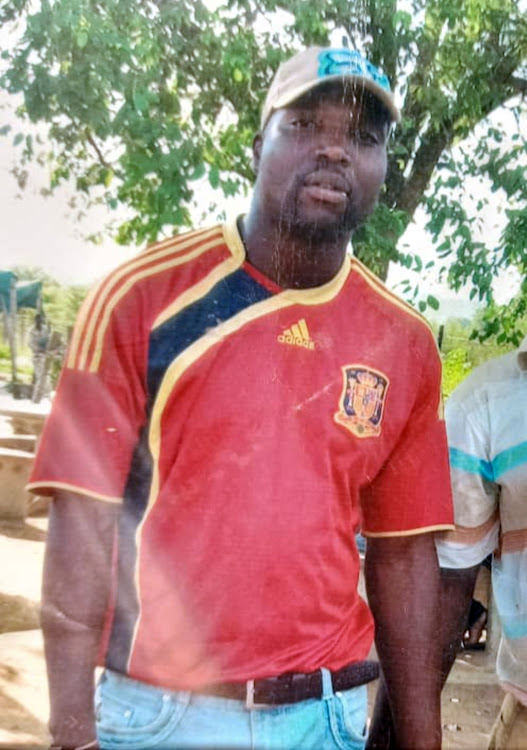 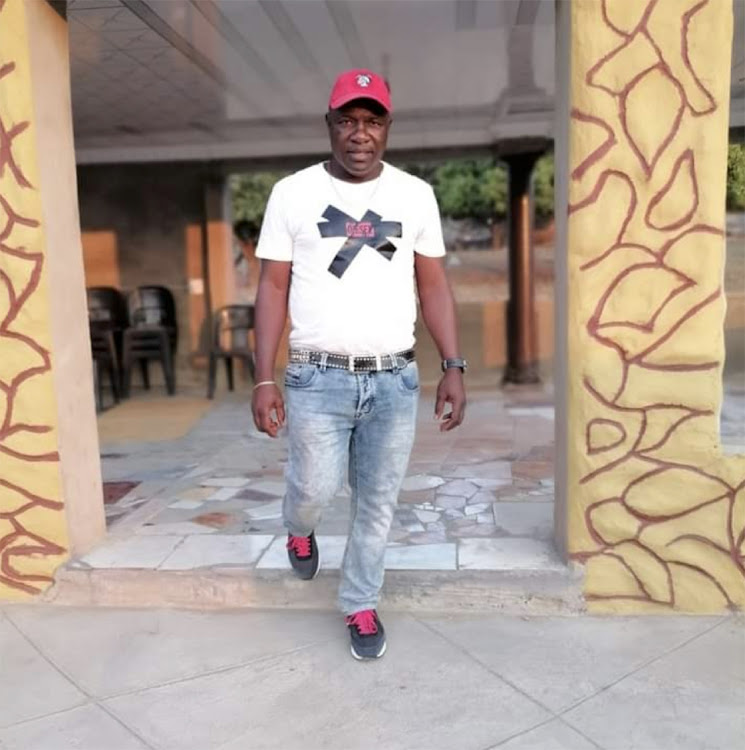 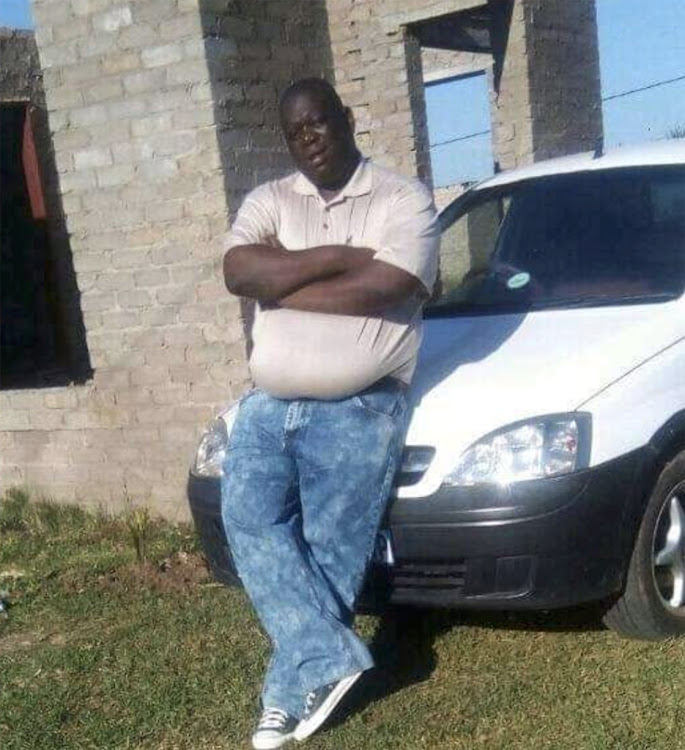 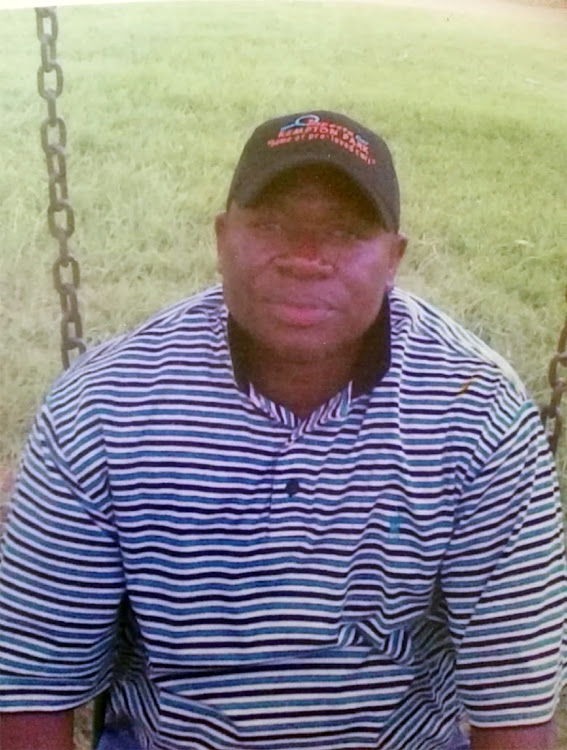 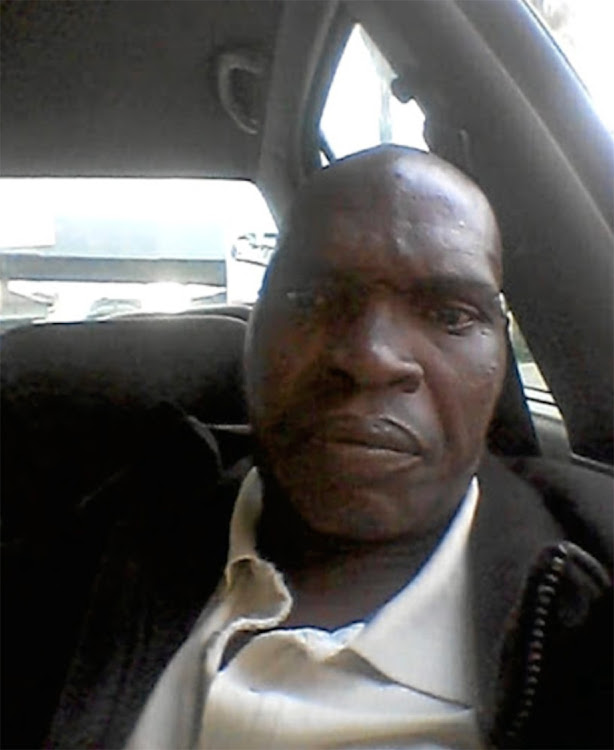 Fourie is the third member of the Mopai family to be killed in taxi-related violence after his brother Risky, 38, who was the chairperson of the association, was killed in 2012 in the same area after entering his home. His cousin Lucas “Sheleni” Mashale was shot dead in 2017.

Police spokesperson Brig Motlafela Mojapelo said a task team was set up in June last year following the death of the association’s chairperson Alpheus Tepanyeka, 57, who was also killed by unknown hitmen while driving his white bakkie at Mamokadi village.

Mojapelo said the team was set up after it was established that the killings were linked. He said the team, which comprised detectives derived from the provincial level, Mopani district and station level, had not made any arrests but that it was following up on important leads.

He refused to give details of the investigation. “We may not provide information on investigations that are being done on a blow-by-blow basis as this might defeat the objective of finally cracking of these cases,” he said.

The families of those who have been killed in the violence have struggled to find closure.

Conny Mafa, who spoke on behalf of the Mopai family, said they had lost confidence in the ability of the police to nail those responsible for the killings.

“The bodies are piling up in my family. Who is going to take care of the children that have been left fatherless? People are going on a killing spree for positions in the association and the government is quiet about it,” she said.

“As a family, we tried to assist the police with crucial evidence but we never received feedback on progress.”

A well-known taxi boss was shot and killed with his fiancée in a suspected hit believed to be targeting operators in Bolobedu, Limpopo.
News
11 months ago

Josephina Raseala, who lost her son Ngwako Maake, 39, last year when he was shot and killed in his vehicle outside a local tavern, said she had been fighting a losing battle to get closure.

“No one is telling me what is happening with the investigations. What hurts me the most is that people continue to say that they know who killed my son and I‘m certain police know that as well but are failing to arrest [anyone],” she said.

The family of the association's secretary Judas Moremi, 53, who was killed in March last year, also expressed deep disappointment in the manner the police were handling the investigations.

Moremi, from Buqa village, was shot and killed after unknown hitmen blocked his Toyota Corolla on a gravel road moments after he had dropped the chairperson, Tepanyeka. A few weeks after Moremi’s death, Tepanyeka told Sowetan that he and Moremi had met police to open a case of fraud after millions of rand belonging to the association had gone missing.

Tapanyeka was shot and killed three months later while driving his bakkie at Mamokadi village, which prompted the establishment of the police task team.

The Moremi family members who did not want to be named said they had since allowed their taxis to gather dust as they were fearful of running them again.

The wife of the association's public relations officer Titus Rabothata, who was gunned down in March in Alexandra, said she had been calling police for an update.

“I want justice for my husband but they never call me. I'm still traumatised because he was shot in front of me and I couldn't do anything to help,” she said.

Association secretary Wisba Mawila said that after Moremi was murdered, the association held several meetings with the Tzaneen security cluster to try to end the string of murders but nothing was done.

Departmental spokesperson Mike Maringa said they were concerned about the unresolved killings. “We know our police in the province are well capacitated to crack complex cases and we urge anyone with information to assist them in resolving the killings,” he said.

Mojapelo, the police brigadier, said he was not aware of the allegations made against the police, and urged whoever had proof to come forward.

A taxi boss in Limpopo was shot and killed on his way home in a suspected hit this week .
News
2 years ago

A senior taxi association official in Limpopo  was killed in a hail of bullets at the weekend, a day after he opened a fraud case relating to missing ...
News
2 years ago
Next Article