IFP joins IEC in court, wants elections postponed to May 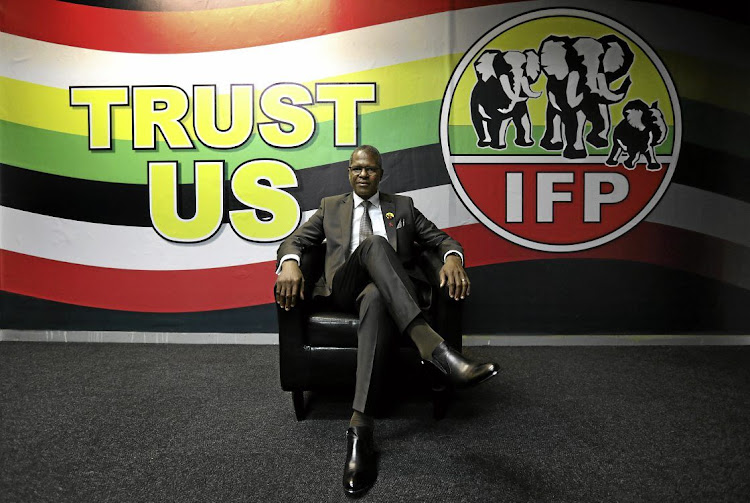 The IFP has become the latest organisation to jointhe Electoral Commission (IEC) in a court bid to have the local government elections postponed.

But while it supports theIEC's call for a postponement, the IFP argues that the four-month delay sought by the commission to February next year will not be sufficient to arrange safe elections.

It wants elections to be postponed by a further three months to the end of May 2022.

IFP president Velenkosini Hlabisa announced on Saturday that the party has submitted an application to the Constitutional Court for leave to intervene, or alternatively, be admitted as amicus curiae, in the matter between the IEC, minister of co-operative governance & traditional affairs (Cogta) and others, seeking a postponement of the October 27 elections.

Hlabisa said as the fourth-largest party in parliament, as well as the official opposition in KwaZulu-Natal, the IFP has a direct and substantial interest in the proceedings.

Further, the party wants to offer what it considers to be a practical solution to be considered in conjunction with the relief sought. The party is on record calling for the elections to be postponed.

The Independent Electoral Commission (IEC) says it will proceed with all the logistics of organising local government elections for October 27 while ...
News
5 months ago

“We are of the belief that due to various considerations including the ability for elections to be deemed free and fair, as well as health considerations linked to the Covid-19 pandemic, a delay until February 2022 might not prove sufficient.

“As the relief sought will only provide for one postponement, we suggest that the revised date for the local government elections be May 29 2022,” said Hlabisa.

The IFP believes that a four-month delay, from October 2021 to February 2022 does not offer sufficient time for proper assessment and to make the necessary arrangements for a safe election.

“We further suggest that the local government elections be held over three days, to minimise the number of people being called upon to vote on any particular day.”

Hlabisa said they did not want to reduce the people of SA to mere voting fodder.

“We will continue to advocate, as we have done for many months, for a postponement of the local government elections, to ensure the health and well-being of all South Africans, as well as their constitutionally-enshrined right to free and fair elections,” said Hlabisa.

The IEC launched a bid in the Constitutional Court to postpone the fifth local government elections after adopting the Moseneke report which recommended elections be deferred to no later than February 2022 if they are to be free and fair.