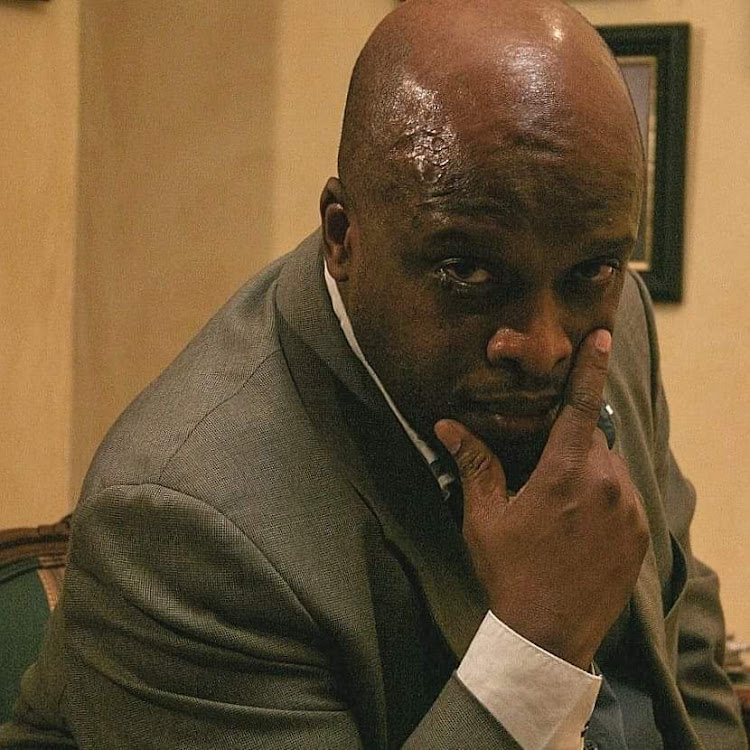 Film and TV producer Bongani Sibeko passed on in the early hours of the morning on the 12th of August 2021.
Image: Supplied: The David and Elizabeth Sibeko Foundation

Film and TV producer Bongani Sibeko, 60, died at the Sandton Mediclinic in Johannesburg last week after being admitted with a respiratory infection, his family said at the weekend.

“What we know as the family, is that this was essentially organ failure because he had gone to the hospital for a respiratory infection ... there were complications. He couldn’t recover from that,” said family spokesperson David Sibeko.

He died in the early hours of Thursday.

David said the funeral arrangements would be finalised by Monday.

Sibeko is survived by his wife, Pulane, and three children currently living in Johannesburg.

Before his death, Sibeko was working on a drama series, Family Secrets, as executive producer and head writer for the production company he co-owned with his wife.

The actress, who has featured in various SA productions and adverts, died on Tuesday.
News
1 year ago

“Family Secrets represented more than the plot lines of a television show based on a mega-wealthy powerful family, steeped in intrigue, wedged into the richest square kilometre on the African continent,” the David and Elizabeth Sibeko Foundation said in a statement.

“It was a peek into the soul of Bongani Sibeko’s belief that the aspirations, heroes and heroines of Africans didn’t need to fixate on predictable Hollywood pre-packaged, recycled archetypes of who and what the everyday African should be glued to on their TVs.”

Born in Soweto to liberation struggle stalwarts, the late David and Elizabeth Sibeko, his family later lived in exile in Tanzania, the UK and New York before returning to SA after 1994.

His family said his impact on the lives of many people was far and wide-reaching.

“As a businessman, political strategist, veteran and leader, film and television producer and more, Bongani will be greatly missed and to those who loved him, with baffling frustration, because we are left wondering how a flame that burned so brilliantly can be extinguished so quickly,” said the foundation.