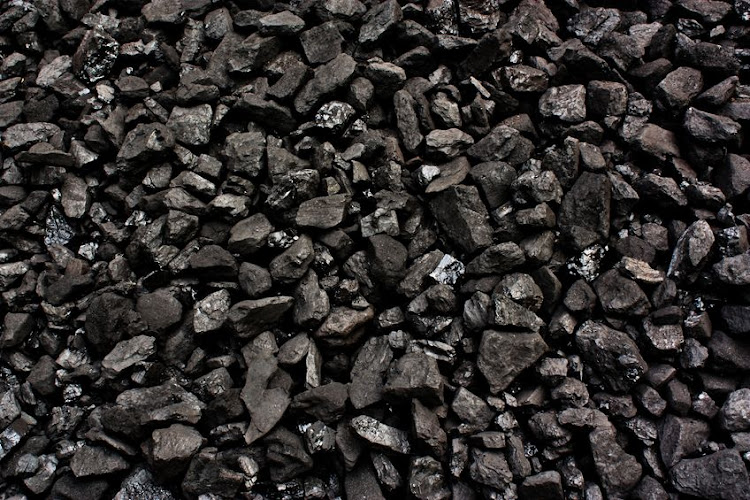 SA coal export terminal has been hit by a power outage.
Image: 123RF/adam88x

"The outage meant that the Richards Bay Coal Terminal was unable to offload trains for approximately 10 hours, resulting in a 50% wagon capacity for Friday's production plan," the freight logistics group said in a statement.

Africa's most industrialised economy faces regular power outages as it struggles to generate enough electricity to keep the lights on, affecting mining and other large businesses relying heavily on the country's only power utility Eskom.

Therefore any disruption to power supply or transport infrastructure hurts exports and revenues.

Transnet said the outage occurred from Thursday and into the early hours of Friday at the east coast port of Richards Bay, the main conduit for high-quality coal exports mainly to Asian markets, including India, China and Pakistan.

Transnet said a "catch-up" plan was underway and a revised schedule has been communicated to customers.

'Load-shedding is never from a single incident unless we have suffered setbacks at other plants,' says Eskom spokesperson Sikonathi Mantshantsha.
News
9 months ago

SA has already experienced load-shedding for 650 hours, in the first half of 2021.
News
9 months ago
Next Article