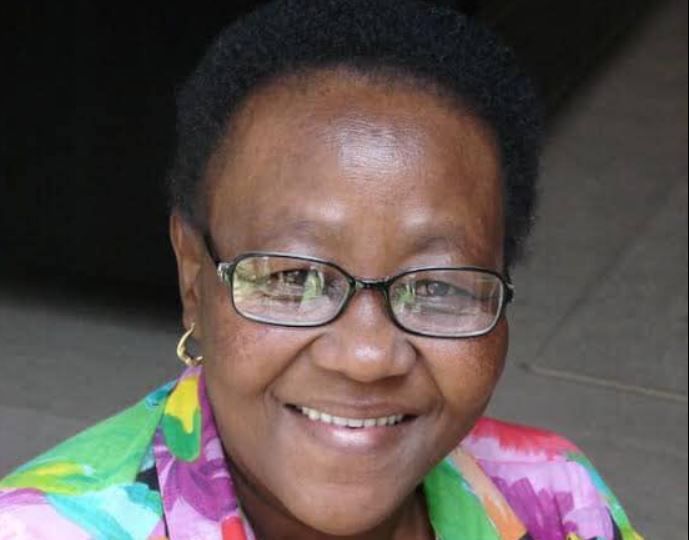 The actress, who has featured in various SA productions and adverts, died on Friday.

Her daughter, Ziyanda Jozi, confirmed the news to TshisaLIVE, saying a family statement would follow.

The details around her death remain unknown at the moment.

The television series' Tamara has featured in include the Soul City short film Secrets and Lies, the e.tv soapie Rhythm City and the SABC1 drama series Society and After 9.

Many will also recognise and remember Tamara's face from popular adverts in SA such as the Wimpy ad, where she keeps asking “Thabo, when are you getting married?”

Her agency, Trinity Management, tweeted a sweet tribute in her honour, saying her laughter will be missed.

"#RIPTamaraJozi we will miss you. Your little laughs and how you were dedicated to your work.”

Here are some of the tributes that have been shared on social media:

#RIPTamaraJozi we will miss you. Your little laughs😥 and how you were dedicated to your work. ❤️🕯🕯🕯🕯 pic.twitter.com/6f0fpQeX7s

The police have opened an inquest docket after a man allegedly died during a stampede outside a KZN liquor storage facility in a looting incident on ...
News
9 months ago

A relative has described a 36-year-old man who was stabbed to death with a broken beer bottle allegedly by his girlfriend as "a dedicated cattle ...
News
9 months ago
Next Article