Freezing weather expected in parts of the country from Thursday morning 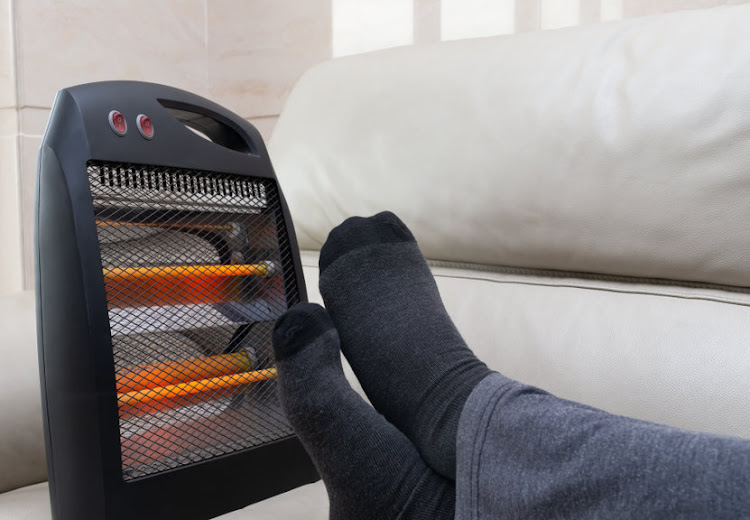 Parts of SA are heading for a cold snap over the next few days. Stock photo.
Image: 123RF/freerlaw

SA should brace itself for icy temperatures, wind and rain as two winter-weather fronts hit the country this week.

Snow could fall on high-lying areas from Thursday, the SA Weather Service said on Wednesday, with the affect of the two fronts extending into the weekend.

“First, an intense cold front will make landfall in the Western Cape early Thursday morning, spreading to the Eastern Cape during the afternoon as well as parts of KwaZulu-Natal in the evening. Rainy and very cold conditions, with snow on the high-lying areas, will set in over the Western Cape ...  progressing eastward during the day,” the weather service said.

“Snowfall can be expected on the mountainous regions from the afternoon into the evening.”

The front will cause rainfall along the southwestern coast.

“From Thursday it will move to the southeastern parts of the country, to the Western Cape, Eastern Cape and KwaZulu-Natal. An 80% chance of rain along the Garden Route prompted a level 2 warning for disruptive rainfall. The rainfall will be 40ml to 50ml over 24 hours.

⚠️Intense cold front expected over parts of the Western and Eastern Cape tomorrow (Thursday 12 August 2021). Very cold, wet and windy conditions are expected. Snowfall can be expected on the mountainous regions from the afternoon into the evening. pic.twitter.com/2CTQRjKOkH

“Behind the cold front, temperatures will drop. Expect a light snowfall over the Western Cape,” the service said.

A second weather system — a cut-off low-pressure system — will develop during Friday over the western interior of the country.

“Due to the dynamics of the upper-air system, some of the thunderstorms may become severe, resulting in large amounts of small hail.”

As SA battles to recover from last week’s record low temperatures, the SA Weather Service says another cold front is set to move in over the Western ...
News
9 months ago

One dead, scores displaced after shack fire in Joburg

One man has died and scores of people have been displaced after a fire ripped through shacks in Vrededorp, Johannesburg, in the early hours of Friday ...
News
9 months ago
Next Article