David Mabuza back from Russia after treatment

Deputy president's office confirms that he landed on Wednesday morning 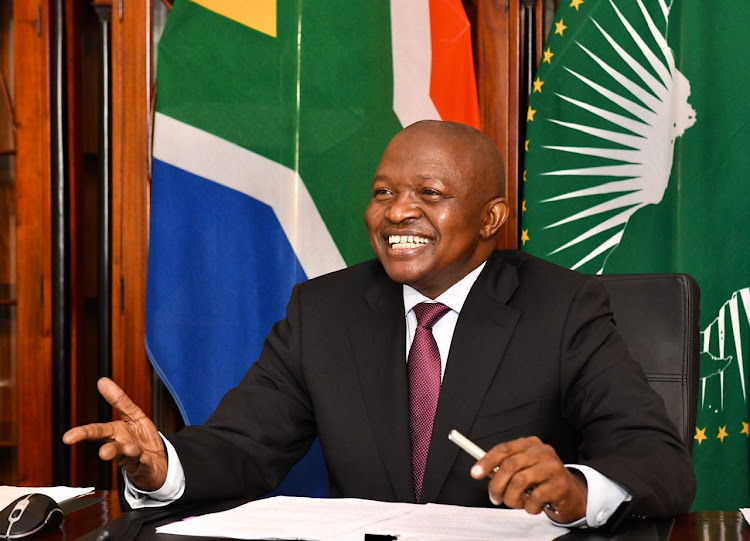 Deputy President David Mabuza is back in the country after his trip to Russia where he sought medical treatment.

Mabuza landed back in the country on Wednesday morning, his office confirmed to TimesLIVE.

His spokesperson, Matshepo Seedat, said Mabuza had resumed his duties.

Although Mabuza is said to be back at work, it doesn’t appear that he is back at his office at the Union Buildings.

According to The Africa Report, Mabuza’s plane was on Wednesday spotted on Flightradar heading towards his home province in Mpumalanga.

Mabuza in June requested two weeks' medical leave from President Cyril Ramaphosa, but ended up spending more than a month in Russia. He landed on Wednesday amid a litany of concerns from the country’s citizens and political parties about his continued absence from his duties.

He has been receiving medical treatment since his alleged poisoning in 2015 during a birthday celebration while he was still the premier of Mpumalanga.

It was said at the time that the poison was so advanced that it eluded local medical practitioners and he was referred to Russia by his then close allies.

Since then Mabuza has been receiving his medical treatment in Russia, with this being his most recent visit.

Critical events played out in the country during his absence, especially the unrest in KwaZulu-Natal and Gauteng which saw more than 300 people lose their lives. Ramaphosa and his other ministers had to grapple with the unrest, which is said to have been planned internally by some ANC members, but Mabuza was not around to provide any assistance.

We feel The Cat's absence

I am beginning to have a lot of respect for our deputy president, “The Cat” (David Mabuza). Aptly named because of his astonishing survival instincts.
Opinion
1 year ago
Next Article