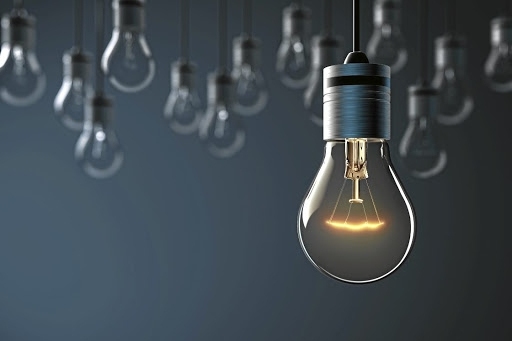 Connect illegally to the grid in Joburg and you will pay the price, City Power warns.
Image: 123RF/PHIVE 015/ File photo

City Power says it plans to impose steep fines on those who connect to the Johannesburg power grid illegally.

Meter tampering, illegal connections, theft of electricity, vandalism and theft of the infrastructure is rampant in the city, with “non-technical losses” amounting to R2bn each year.

The human cost was illustrated recently with the fatal electrocution of newlyweds, who lost their lives in Crosby. An investigation by City Power discovered that the couple's rented house had a tampered meter and a missing earth leakage.

In the past financial year, City Power recorded 16 fatalities and several injuries from illegal activities on its network.

The entity conducted 52 operations to remove illegal connections during that period, on average one operation a week.

In addition to the removal of illegal connections in informal settlements, City Power also executed more than 17,000 electricity cut-offs at properties of non-paying customers, inclusive of businesses in the suburbs, in the last six months of the previous financial year.

The City of Tshwane expects to restore electricity this afternoon when work on the Wapadrand substation is completed.
News
1 year ago

“Meter tampering is a crime and a fraud. It may result in criminal charges being laid against an offender. City Power is legislated under municipal bylaws to cut electricity of the offender and remove their cable and circuit breaker, and for a prepaid customer, a meter as well.

“Not only are illegal connections a violation of municipal bylaws and a danger to the people in the communities, they cause overloading on mini-substations and pole mounted transformers which eventually explode and burn, leaving residents without power for several hours if not days before replacement infrastructure can be found.”

The entity said it is working with law enforcement agencies to clamp down on electricity theft.

Culprits will have to pay a reconnection penalty of between R10,000 and R50,000 when they apply for a reconnection, depending on the seriousness of the offence.