Technical glitch leaves some DStv viewers in the dark 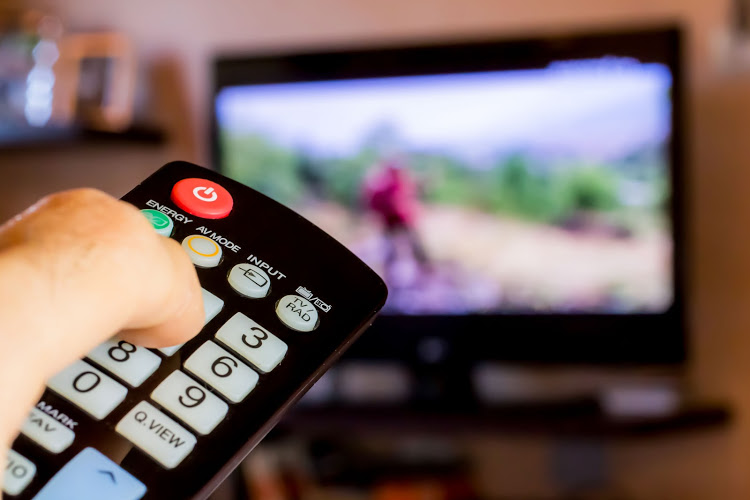 MultiChoice is investigating a technical glitch that has left some customers unable to watch content.
Image: 123RF/Marco Ciannarel

A technical glitch has left some DStv customers unable to view programmes.

Some affected customers have vented their frustration on social media.

@DStv I've been trying to reason with Twitter people from @DStvCare but they've chosen to pose as bots so here's what I'll do, I'll watch DStv from a friend's account for free through DSTV now until you guys decide that you still want me as a customer or not.

@DStv good day.
I have E32-4 error on my decoder and I tried to fix it on the app, but it is not working. It still displays the error

Why did DSTV open all channels?🤔

MultiChoice spokesperson Sbu Mpungose said they were experiencing a system issue which was being investigated.

Mpungose said the problem affected a few customers, but could not immediately confirm how widespread the problem was or what caused the glitch.

MultiChoice had earlier posted a message on Twitter assuring affected customers that the issue was being attended to.

We are experiencing a system issue which has impacted some DStv customers attempting to view programming. We are working to resolve the problem. Due to the nature of the issue our service agents will not be able to assist with reconnections until it has been resolved.