Study: Black men in SA are going up in the world ... by nearly 1cm every decade 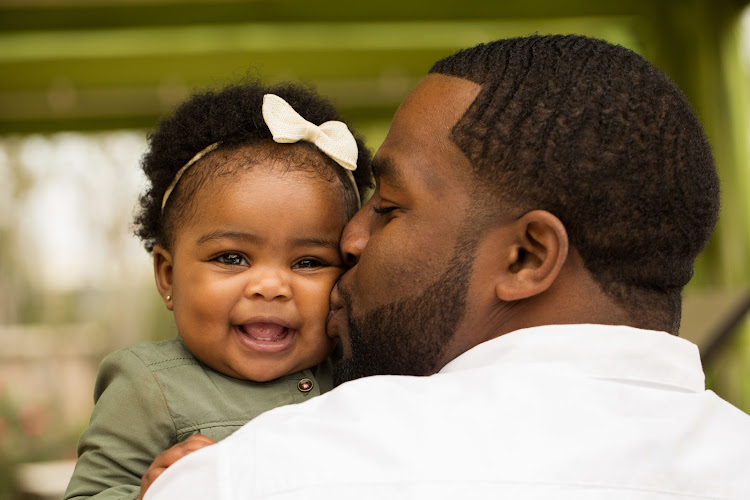 Black men are 3.8cm taller, on average, than they were in 1971, new research has found.
Image: Picture: 123RF/NORIKO COOPER

Black men are getting taller thanks to the fruits of democracy. But whites remain 5cm taller than blacks, on average.

These are the key findings of a study at Wits University which analysed height records of hundreds of people born between April and June in 1990‚ shortly after Nelson Mandela was freed.

Compared to heights reported in 1971 in the South African Medical Journal‚ “adult black males are now on average 3.8cm taller”‚ according to a team lead by paediatrician Nonhle Ngcobo.

Reporting her findings in the SA Journal of Child Health‚ Ngcobo said the study of growth trends was a way to assess the physical health of populations and highlight social disparities.

Apart from having a normal genotype‚ “the potential for growth is strongly influenced by socioeconomic‚ nutritional and health factors”‚ she said‚ adding that a 1978 study found that the height and weight of white children began to diverge from their peers by the age of two.

“The poorest growth was seen among rural black children and the best among urban white children‚” said Ngcobo and colleagues from the SA Medical Research Council/Wits Developmental Pathways for Health Research Unit.

A 2003 study found the economic and social transition had not yet resulted in improved child growth‚ but the new study suggests there has been a breakthrough.

The researchers examined data on 569 children born in Johannesburg in 1990. Because the sample was short of white subjects‚ they recruited another 226 white children from Johannesburg schools.

Depression in men: the silent killer we need to talk about

Men have long shied away from talking about depression. It’s time to start opening up.
S Mag
1 year ago