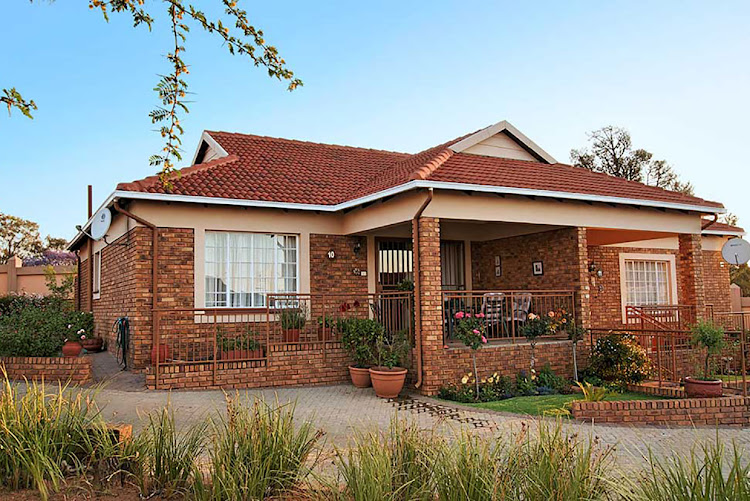 One of the 138 units at Wilgeheuwel retirement village in Roodepoort, where Pieter and Yvonne van Rooyen lived for several years..
Image: Belvedere Retirement Villages

A retirement village's refusal to refund residents when they left was part of a well-organised scheme to confuse vulnerable older people, a lawyer has told the Johannesburg high court.

Advocate Avasthi Kolloori made the allegation while fighting for a R747,458 loan repayment due to a couple who gave up their life right at Wilgeheuwel retirement village in Roodepoort, on the West Rand.

The village was sued by the executor of the estates of Pieter and Yvonne van Rooyen, who died after relinquishing their unit in 2019 and reclaiming the loan that secured it.

Acting judge Stuart Wilson agreed with Kolloori, who appeared on behalf of executor Johanna Hageman, that the retirement village's approach was “certainly consistent” with a scheme to confuse elderly people.

“But I need not go as far as Ms Kolloori pressed,” Wilson said in his judgment on Tuesday.

He said Wilgeheuwel had not clarified its claim that the party which should have been sued was Belvedere Trust. “It has offered no logical explanation ... of why Belvedere would owe anything to anyone involved in this matter,” said Wilson.

The court was told that in 2007, the Van Rooyens acquired a life interest in a unit at Wilgeheuwel by lending the developers R780,000.

“Once the unit was completed, the Van Rooyens would be able to take occupation of it and would pay rent to Wilgeheuwel equal to 1% of the loan amount per annum, due monthly and in advance. [They] would also be liable for a monthly levy,” said Wilson.

“The Van Rooyens were entitled to terminate the agreement on notice at any time. The termination of the agreement triggered Wilgeheuwel’s right to market the unit and allocate it to a new occupant.

“Once the new occupant had concluded an agreement with Wilgeheuwel, and paid the loan amount due, the Van Rooyens would be entitled to what is described in the agreement as the value of the 'life right without profit share option'.”

The couple exercised this right in 2018, signing a document cancelling the agreement, and the following June they received a “resale settlement account” recording that they were owed R747,458.

But even though the letter was on a Wilgeheuwel letterhead, said Wilson, the retirement village denied sending the document to the Van Rooyens.

“In light of the clear and unambiguous meaning of the [original] agreement, and the failure of Wilgeheuwel to seriously dispute either that the Van Rooyens had terminated the agreement or that a new occupant for the unit was promptly found, there is no conceivable defence to the claim for payment,” said the judge.

He ordered the retirement village to pay Hageman's costs, plus 7% annual interest on the loan amount calculated from March 2019.

A nursing sister at a Bloemfontein retirement village has been suspended following the deaths due to Covid-19 of 14 residents and her alleged failure ...
News
10 months ago

An elderly couple found dead in a retirement village were 'private people who kept to themselves' an employee at the village said.
News
1 year ago

An elderly couple found dead at the Carriage Way retirement village in Gqeberha on Sunday were private people who kept to themselves, an employee at ...
News
1 year ago
Next Article