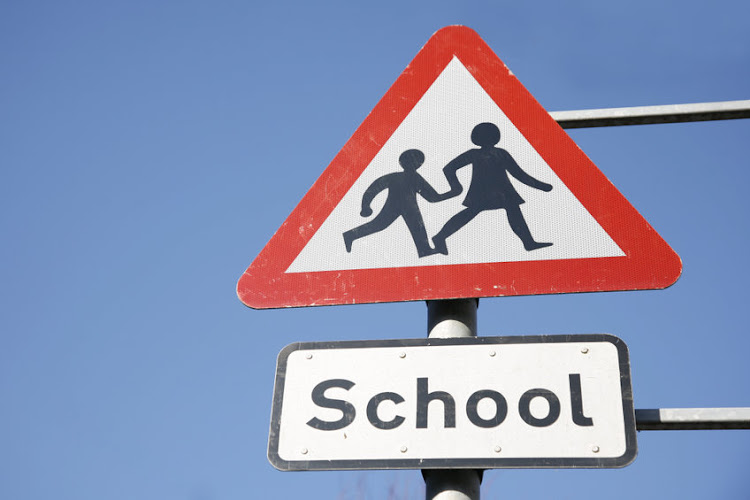 An investigation revealed that due process was not followed in awarding the school security tender. Stock photo.
Image: 123RF/anizza

School governing body members including a teacher appeared in court on Friday on fraud and corruption charges over a security tender worth R3.1m.

They include a director of company Daring Security CC who was also chair of the SGB, the former acting principal of Western Cape Sport School, three former SGB members, a teacher and former financial manager of the school.

Police spokesperson Zinzi Hani said the governing body of Western Cape Sport School embarked on a tender for the appointment of a security service provider at the school in August 2016.

“It is reported that during November 2016, the opening tender register recorded nine bidders for the tender. Daring Security CC represented by the chairperson of the SGB did not submit a tender,” Hani said.

After the closing date of the tender, the SGB including the school principal and finance officer, agreed to invite Daring Security CC owned by Ketelo.

Some of the funds have already been spent on travel and accommodation, and towards loan repayments, says the SIU.
News
1 year ago

Neighbours and a hostel dweller cashed in on R431m tenders

Sowetan has established that at least three companies who benefited from the contracts belong to two individuals boasting Dainfern Golf Estate ...
News
1 year ago

“Ketelo was present during the deliberations of the tender which constituted a conflict of interest and [was] prejudicial to potential service providers,” said National Prosecuting Authority (NPA) spokesperson Eric Ntabazalila.

An investigation revealed that due processes were not followed as the tender was awarded to the chair of the SGB from January to December 2019, Hani said.

Ntabazalila said contrary to the initial reason for seeking a new service provider, to reduce costs, the new arrangement was reached at an inflated price.

The company received payments of over R2.2m over 18 months.

“They were arrested by the members of the Hawks serious commercial investigation team in Cape Town between June and July respectively,” Hani said.

The case was postponed to September 7.

Allegations of tender corruption have been levelled against Gauteng education MEC Panyaza Lesufi after a recording of a "secret meeting" in which he ...
News
1 year ago

The South African Human Rights Commission says Mayibuye Primary School was not built on a wetland.
News
1 year ago
Next Article