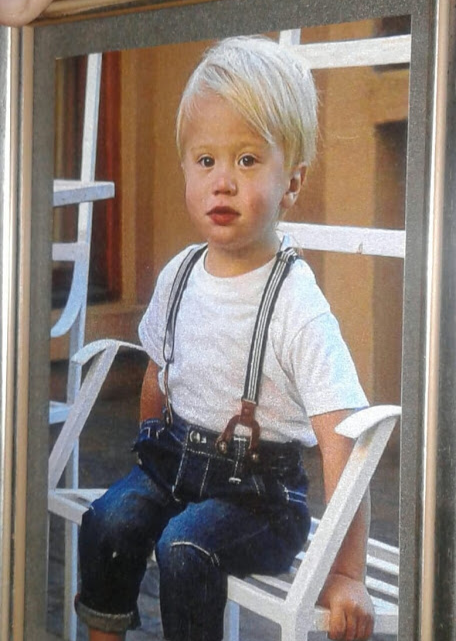 Free State police on Friday morning confirmed that remains found in Harrismith in 2019 have been identified as those of Liam Nortjé, who went missing while in the care of his father.

Makhele said an inquest docket will be sent to the director of public prosecutions for a decision.

The boy’s father, Nantes Nortjé, was charged following his disappearance and found guilty of his murder, although at the time the body had not yet been found. A toddler’s body was found days after his conviction and identification was deferred pending the results of the DNA tests.

The unemployed panel beater ran off with the child after his wife Cheinelle decided to end their 23-year marriage.

Liam never returned home after a visit to his father in November 2017. When asked where the child was, he gave police different addresses, but the child was not found at any of them.

Nantes was arrested in 2018 following an intense police search. “He was found hiding in an informal settlement in Ladysmith, KwaZulu-Natal, but the child was not with him,” police said at the time.

Even after his arrest, the father failed to disclose Liam’s whereabouts. “He sent everyone on a wild-goose chase. When asked where the child was, he gave police addresses, but the child was never found.”

The circuit high court in Harrismith found Nantes guilty of Liam’s murder and sentenced him to life in prison for the murder, as well as three years, nine months and five years respectively for three assault charges.

Liam’s case is the third in SA history where a murder conviction has been secured without the victim’s body being found.

After an intense two-year search for Free State boy Liam Nortjé, who went missing while in the care of his father, a body believed to be that of the ...
News
1 year ago

North West police are investigating the death of a toddler whose body was found at a vehicle repair premises in the Assen farming district on Friday.
News
2 months ago

The decomposing body of a four-year-old KwaZulu-Natal child was discovered in a septic tank on Sunday night.
News
3 months ago
Next Article