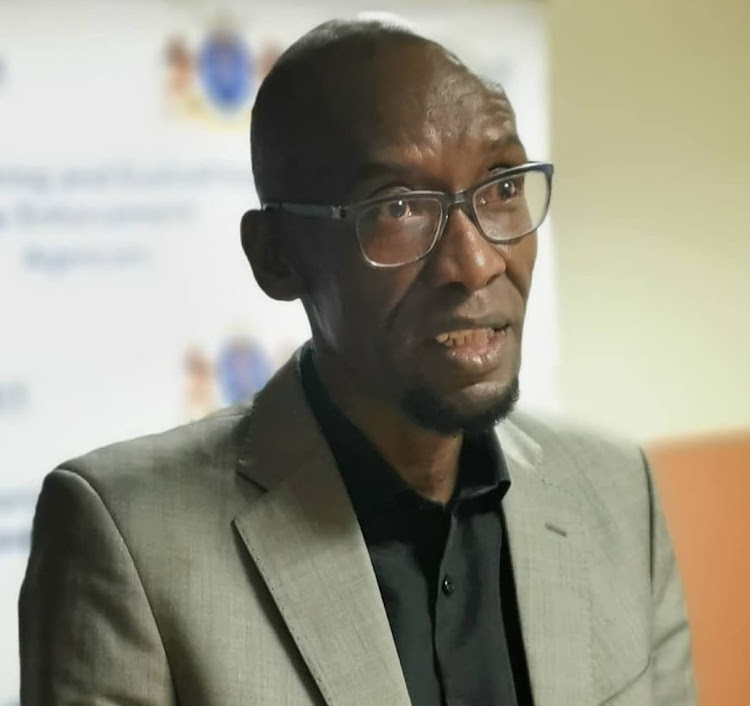 Gauteng MEC for community safety Faith Mazibuko has described Sipho Thanjekwayo, acting head of department, as a leader who will be remembered for his great work in combating crime and violence against people in the province.

Thanjekwayo died on Wednesday due to Covid-19-related complications.

“He played a critical role in steering the department through the difficult task of leading the province in Covid-19 compliance enforcement and monitoring, working with law enforcement agencies in the province. He was also instrumental in establishing and leading the Covid-19 compliance workstreams on behalf of the Gauteng provincial command council.

“We are shattered by the passing away of acting HOD Thanjekwayo. His passing away is a great loss for the Gauteng provincial government. His selfless contribution in bettering the lives of the people of Gauteng will never be forgotten. The safety and security fraternity in the province will certainly miss his inputs in ensuring a safer environment for our communities. He was very passionate about the department oversight function and eradicating the scourge of gender-based violence in the province,” said Mazibuko in a statement.

“He was one of the long servicing members of the department of community safety, having occupied various roles in the past. He was actively involved in mobilising communities to participate in the fight against crime and violence against women, children and other vulnerable persons,” said Mazibuko.

Mazibuko said details of the funeral will be communicated in due course.

Meanwhile, speaker of the National Assembly Thandi Modise and chairperson of the National Council of Provinces Amos Masondo also described deceased African Independent Congress (AIC) member of parliament Lulama Ntshayisa as a servant of the people who made meaningful contributions in parliament.

“The painful sting of the Covid-19 pandemic has robbed parliament by eliminating this patriot and servant of the people. Parliament has been losing its members since the outbreak of this virus. We are hurt beyond imagination by the passing of such a dedicated public representative, who was committed to the service of the people,” said both presiding officers of parliament in a statement.

The Mpumalanga educational sector is mourning the death of the longest-serving teacher, Nontsikelelo Qwelane, 100, who died on Sunday at her home.
News
1 month ago
Next Article