Residents say they were left in despair after hostel raid 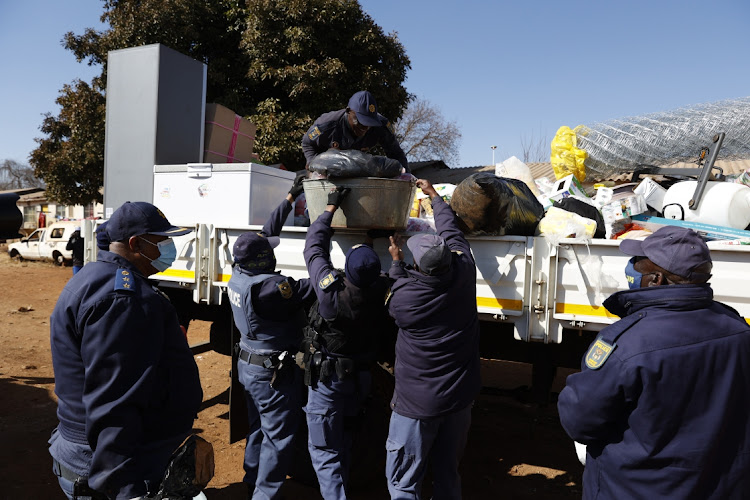 The SAPS supported by the SANDF raided the Nguni Hostel in Vosloorus and confiscated looted goods.
Image: Thulani Mbele

While police retrieved food and other goods stolen during the riots at Nguni Hostel in Vosloorus on the East Rand, residents were left in despair as some accused officers of taking money and leaving a trail of destruction in their homes.

At least two taxi drivers who spoke to Sowetan on Tuesday after the morning raids said cops made off with several envelopes with money.

The items that were confiscated include crates of alcohol,  cooking oil, bags of sugar and mielie meal, rice, washing powder, containers of peanut butter, soup packets, toilet paper and fridges.

All of the items were loaded in a truck as residents looked on in despair.

Ndebele stays with four other people in a five-room house at the hostel. 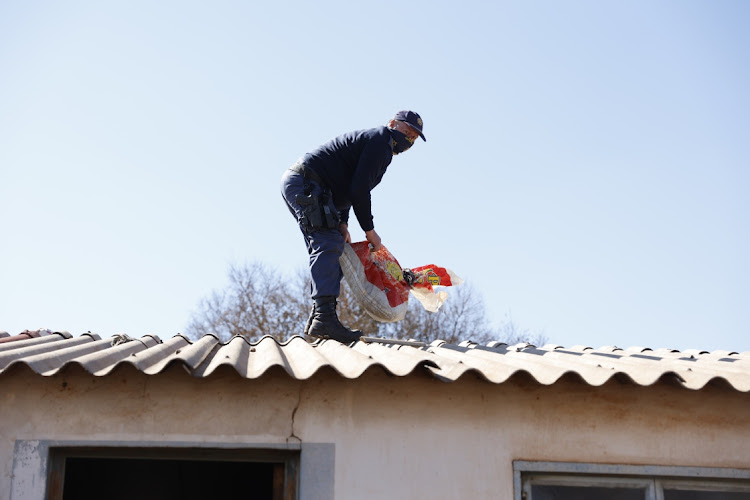 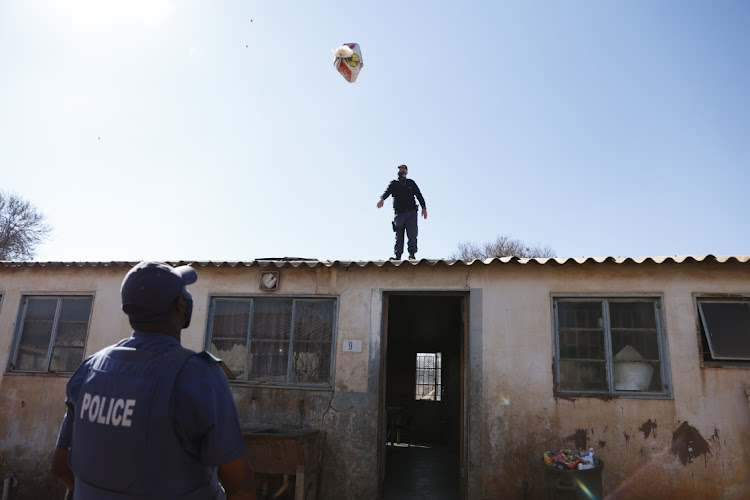 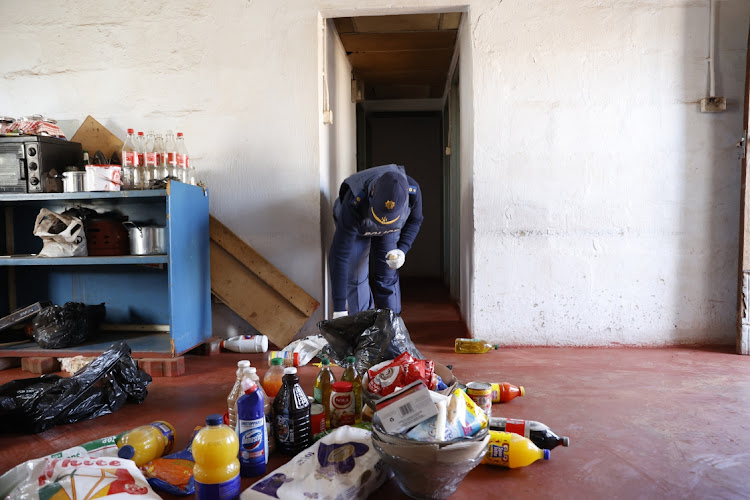 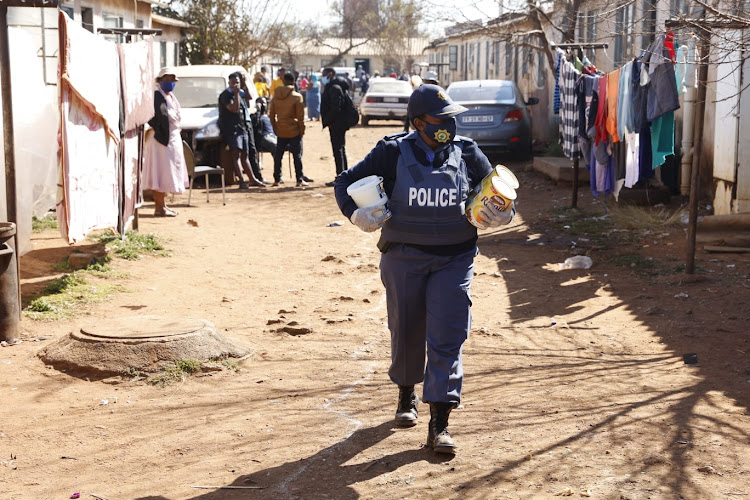 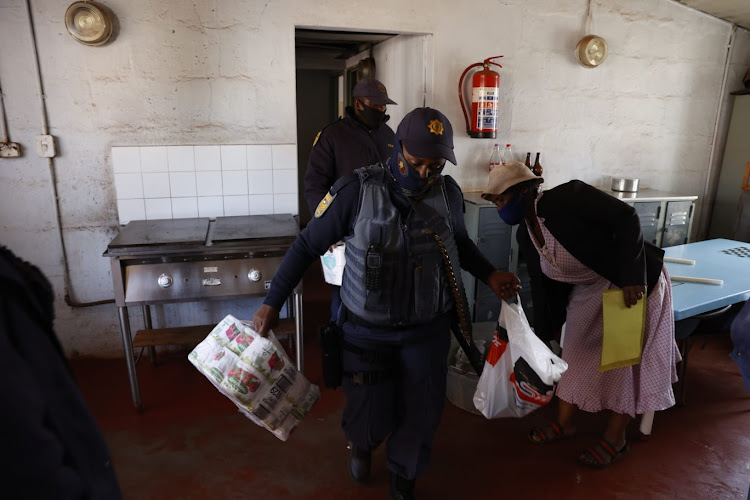 “While I was at work at Chris Hani Mall, I got a call this morning from a fellow resident that police are breaking into our house. I came here to see what was happening. When I arrived, I found my safe opened and my money gone. My clothes and blankets in my room were scattered about. There was even mielie meal poured all over my bed,” said Ndebele.

The father of three said he was going to use the money to pay other taxi drivers.

Another taxi driver, Sipho Mdluli, 25, said three envelopes with cash were missing from his room.

“One envelope had R800, the other R700 and another R400. When I tried to go inside my house and stop the police from taking them, they ordered me not to enter,” Mdluli, a father of two, said.

“It is useless to complain because even if I go to the police station, nothing will happen because I will be going to the same police who took my money.”

Provincial police spokesperson Capt Mavela Masondo did not respond to requests for say despite making a commitment earlier that he'd respond.

Mpho Mchunu, 22, said her room was also ransacked and had her belongings turned upside down.

“I can’t believe what happened here. My clothes and blankets are all covered in mielie meal and tomato sauce. The police did this. They were even laughing as they were pouring the mielie meal over our kitchen floor.

“We couldn’t do anything. They told us not to come any closer to them as they were going through our stuff in our rooms. I even lost my R350,” Mchunu said.

The owners of a Durban furniture store are offering a reward for information about a missing piece of SA's most famous blue couch.
News
1 month ago

Whistleblowers come in handy now more than ever in our country as law enforcement agencies try to recover looted goods.
Opinion
1 month ago

Acting minister in the presidency Khumbudzo Ntshavheni has defended the decision to destroy goods recovered from last week's looting sprees in ...
News
2 months ago
Next Article