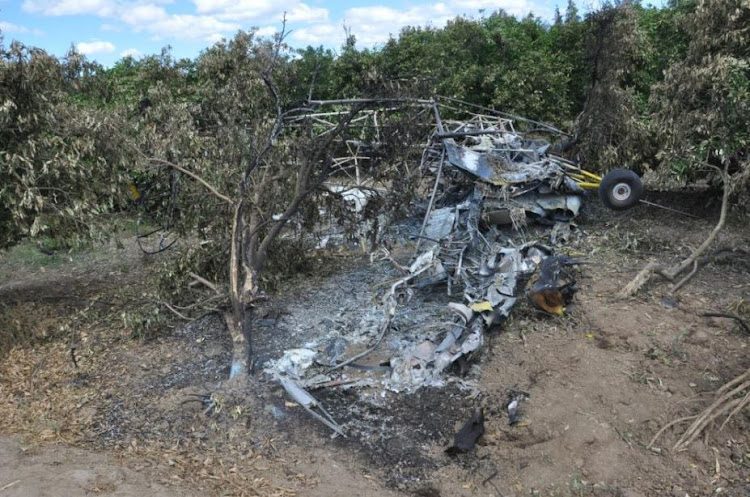 A pilot who had spent more than 4,000 hours at the controls of planes died after clipping the top of a tree on a citrus farm in the Eastern Cape.

A Civil Aviation Authority accident report this week said Andries Duffy, 51, was executing a tight turn while spraying a lemon orchard with insecticide when the accident happened in 2020.

Duffy's Piper Pawnee crashed and burst into flames as he prepared for his third pass over the orchard shortly after dawn on October 31.

“The pilot misjudged his proximity to the trees during a turn for a third spray run; he collided with one of the trees, resulting in loss of control and the fatal crash,” the report said. 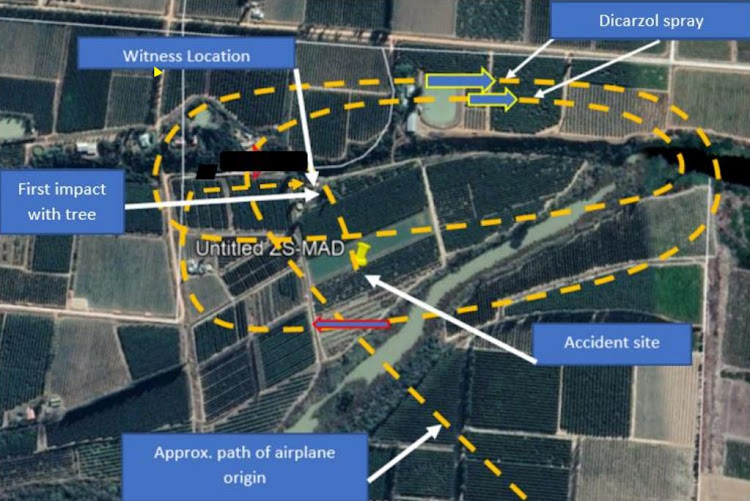 Farmworker Juliet Sumani, who was picking spinach with her husband, told HeraldLIVE at the time that the noise of the plane was suddenly interrupted by an explosion.

“I shouted ‘Jesus Christ!’ out of shock,” she said. “The plane didn’t have smoke at the time it was falling [but] when the plane landed, we just saw black smoke going up.”

Neighbouring farmer Suenay Whyte said she and her husband rushed to the crash site and found the plane on fire. “The worst feeling for me was not being able to do anything to help,” she said. 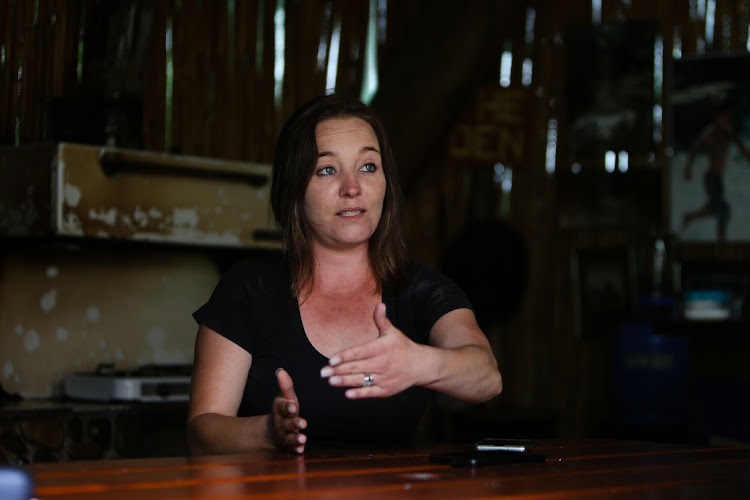 'The worst feeling for me was not being able to do anything to help,' said Suenay Whyte, who was first on the scene of the crash.
Image: HeraldLIVE/Werner Hills

Duffy, a commercial pilot for 19 years, had taken off from a private airstrip about 12km away carrying 400kg of insecticide and 104kg of fuel.

At Jacaranda farm, said the CAA report, “the pilot misjudged the tree height and impacted a tree that was approximately 50ft high which caused the right-side wing to bend downward. The aircraft continued in a nose-dive attitude and collided with the lemon trees of an approximate height of 7ft.”

It added: “The challenges or contributing factors to this accident are that [Duffy's] aircraft was a low-wing, which made it difficult to see objects under the wing (blind spot).

“Even if he could have seen that there was a tree, it would have been difficult to judge the height of a tree from the sky.

“The other challenge was the fact that as he was making the steep right turn, he was also to make a descent to approximately 50ft to begin spraying.

“Fifty feet is the approximated height of the tree that he collided with and, as the aircraft was travelling at high speed, it was not easy to initiate an evasive manoeuvre.

“The medico-legal post-mortem report indicated that the pilot’s fatal injuries were due to multiple blunt force injuries sustained during impact.”

Stewart Lithgow flew everything from military aircraft and jumbo jets to aerobatic biplanes, and in 25,000 hours at the controls he never had an ...
News
5 months ago

Two people died when their helicopter plummeted into the dam on Friday evening.
News
6 months ago
Next Article