Telkom shares sink after announcing CEO will step down next year 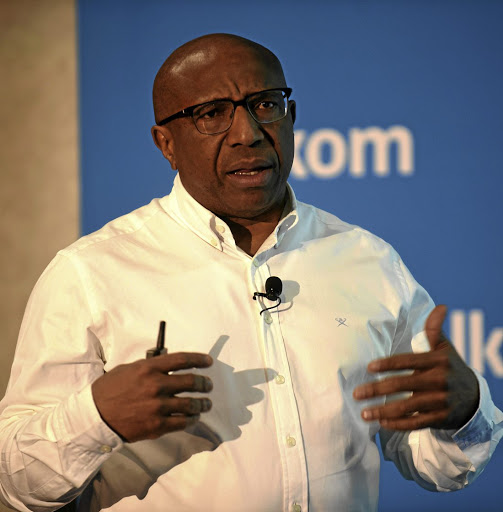 The share price of Telkom has took a hit after CEO Sipho Maseko announced he would be passing on the baton next year.
Image: Freddy Mavunda

Shares in Telkom slumped on Friday after the company announced that CEO Sipho Maseko would step down at the end of June next year after more than eight years at the helm of the country's third-biggest telecoms provider.

Maseko, who is also the executive director of the group, had been brought to Telkom in 2013, when the company was facing declining fixed-line voice revenue, bulk of its business back then, as consumers were moving to mobile and data services.

Under Maseko's leadership, Telkom said it had assembled an array of mobile, IT, wholesale infrastructure businesses and along with a mast and tower portfolio.

The mobile business grew to become the third largest in South Africa with more than 15 million customers, generating R20-billion of revenue, Telkom said.

“I feel now is the right time for me to step aside and make way for a new leader who will take Telkom to even greater heights, Maseko said in a separate statement.

Telkom also said it is in the process of finding Maseko's successor who would be announced in the not too distant future.”

"He is credited for the turnaround strategy and obviously the market was expecting him to still be there for a while...because there is one piece of the puzzle that hasn't been put in place which is value unlock,” said Takaendesa.

Telkom has said it was close to finding investors for its mast and tower business, which it reckons is undervalued since it is trapped in the group structure.

The regulator amended the rules after the process had begun, without prior notice or adequate consultations, ‘which was unfair and irrational’
News
10 months ago

The high court on Monday ordered telecoms regulator ICASA to halt an auction of radio frequency spectrum licences pending a hearing of contentions ...
News
10 months ago
Next Article