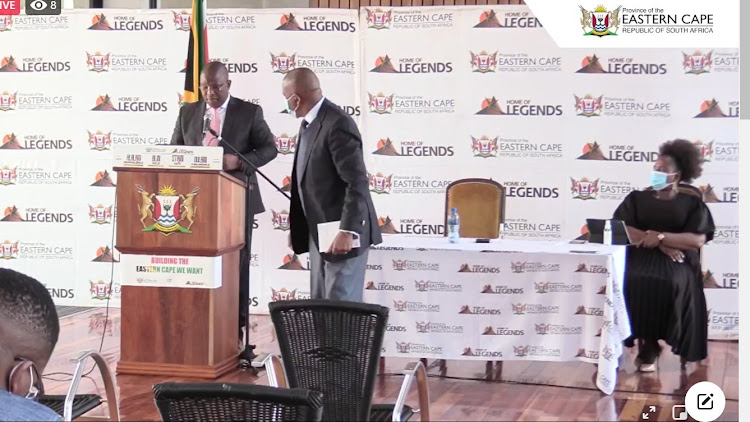 On Tuesday Mabuyane said the metro had peaked at 600 new cases a day.

“The burden of Covid-19 is still prevalent in our province,” Mabuyane said.

“The seven day moving average numbers seem to have peaked at around 600 new cases per day in Nelson Mandela Bay, followed by Sarah Baartman at 200.

Vaccination sites in Nelson Mandela Bay are happy to oblige as over-35s rock up for 'walk-in' jabs moments after registration opens.
News
10 months ago

“The good news is that the speed at which cases increased in the metro has slowed down, resulting in the slowing down of active cases, which is a sign of our intervention.

“New cases in a week are fewer than the week before, a sign the third wave has reached the peak,” Mabuyane said.

He said the province’s health capacity was better compared to the second wave.

Tuesday’s announcement comes a day after health MEC Nomakhosazana Meth warned of a potential bed shortage for critical patients in the Bay.

Meth, who visited the metro on Monday, appealed to city bosses to reopen the Nelson Mandela Bay Stadium isolation facility.

Former provincial health superintendent-general Dr Thobile Mbengashe, seconded to assist in the Bay’s Covid-19 response, said the metro had 109 critical care beds, of which 66 were occupied.