NICD says next week is key to knowing if SA has past third wave peak, as 596 new deaths are recorded 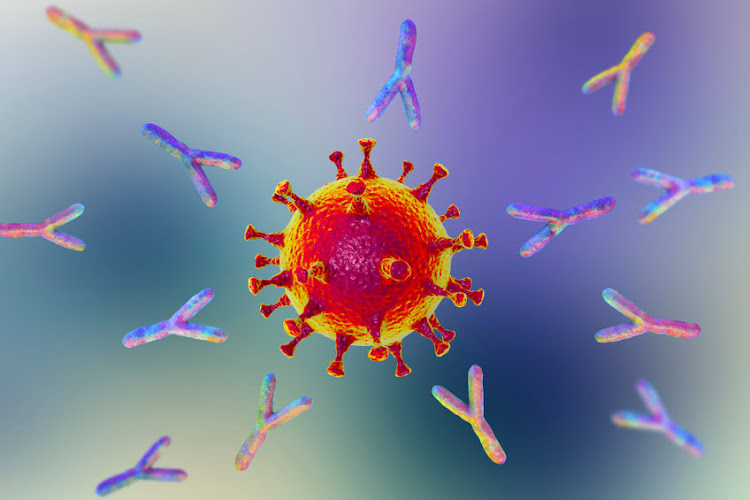 The coming week will be crucial to knowing whether SA had passed the peak of the Covid-19 third wave.

This is according to the head of the public health surveillance and response division at the NICD, Dr Michelle Groome, on Tuesday.

Groom said on Tuesday that testing rates were on the decline in the past two weeks, which could be “reflective of a decreased need for testing due to decreased infections”.

However, this was also likely because “testing has been limited in certain areas due to the social unrest”.

“Thus, trends in the coming week will be important in confirming whether the peak of the third wave has indeed been reached or not,” Groome said.

The so-called bubble to control COVID-19 infections at the Olympic athletes' village in Tokyo is already "broken" and poses a risk of spreading ...
Sport
10 months ago

The Gauteng provincial legislature is mourning the loss of a senior official who was responsible for the province’s mobile Covid-19 vaccination drive ...
News
10 months ago
Next Article