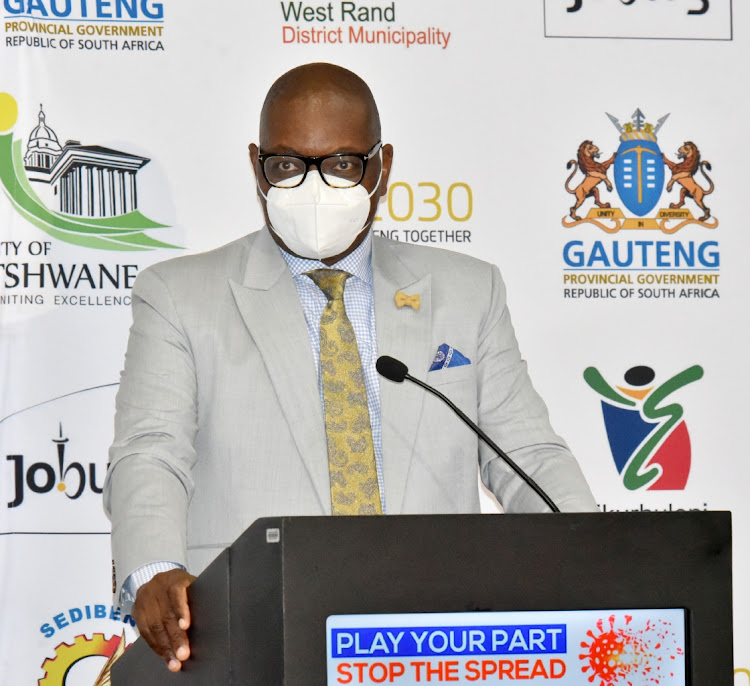 Former Gauteng health MEC Qedani Mahlangu has told the inquest into the Life Esidimeni tragedy that premier David Makhura made the decision to transfer hundreds of mental health patients to other facilities where scores died.

Adv Laurence Hodes, who is defending  Mahlangu, said his client is not personally responsible for the deaths of the patients, the inquest heard on Monday.

"She was not personally responsible for any of these deaths, she acted on the advice of the medical specialists and doctors involved and that the decision was taken by Gauteng premier David Makhura," said Hodes.

Lawyers representing families of the victims kicked off their opening statements at the inquest by asking for the findings of the arbitration proceedings to be taken into account.

The mental health patients died at various nongovernmental organisations (NGOs) across Gauteng after  Mahlangu removed hundreds of them  from Life Esidimeni Healthcare centres to save money.

The inquest, which follows the arbitration by deputy chief Justice Dikgang Moseneke, aims to decide criminal liability  by those involved.

"As a result [of the arbitration] this inquest has a solid platform from which to begin its work. Perhaps the most important aspect of this record is the assessment of the evidence by justice Moseneke in his arbitration award," said Hassim

Hassim said the crucial findings of the arbitration was that the deaths of the patients were unnatural and caused by the negligence of employees in the government and that the government had conceded this during the proceedings.

"Not only did responsible officials fail to heed warnings, but they also failed to act in the face of deaths occurring," said Hassim.

"The NGOS were incapable of providing the necessary care for mental health care users [MHCUs] and the officials knew this...these were death traps and sites of torture."

Hassim said some of the charges that may be put to officials include culpable homicide, assault with  intent to do grievous bodily harm and contravention of the Mental Healthcare Act of 2002.

The National Prosecuting Authority's  Adv Pieter Luyt, who opened the inquest with a summary of the timeline of the tragedy, echoed Hassim's argument.

"Some of the NGOs did not have any infrastructure to perform the care that the MHCUs needed...despite warnings, the officials foolhardily went ahead with their plans and pressed on with their plans to transfer MHCUs," said Luyt.

"What stands between government officials and a prosecution is whether their negligence resulted in the deaths."

Lawyers representing the Gauteng government argued that the arbitration proceedings did not focus on causation.

At least 30 witnesses expected at inquest into Life Esidimeni deaths

"This is a fact-finding mission. It is an important and serious process, and we have faith in it to get to the bottom of the cause of the deaths," ...
News
10 months ago

Families of the victims of the Life Esidimeni tragedy that left 144 mental health patients dead are ready for the inquest that is set to kick off on ...
News
10 months ago
Next Article