A transport company has been found liable for loss of earnings after two telehandlers it was trucking from Gqeberha to Cape Town were damaged. 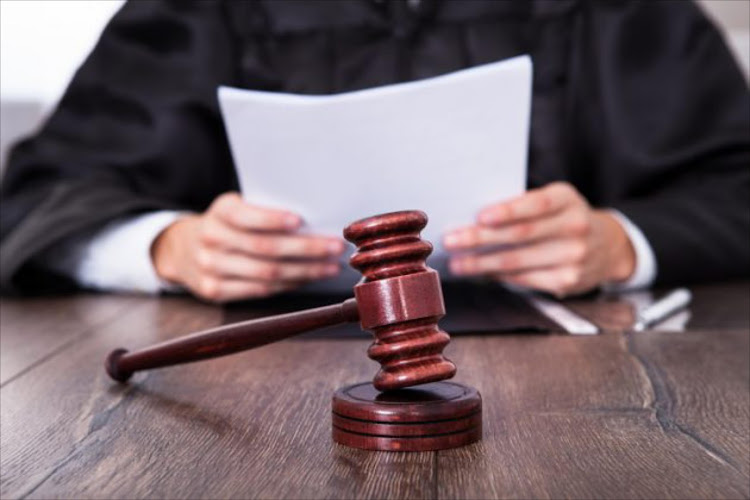 The high court in Gqeberha has found transport company Stapelberg Vervoer liable for loss of income after two telehandlers it was contracted to transport to Cape Town were damaged.
Image: File

A transport company has been found liable for loss of earnings after two telehandlers it was trucking from Gqeberha to Cape Town were damaged.

The legal impasse dates back to 2015 when Nordicbau Master Builder & Renovator, a company that rents out “support equipment to the film industry”, bought two telehandlers from Belgium.

They were shipped to Gqeberha and the company hired Stapelberg Vervoer to transport the equipment to Cape Town. But both telehandlers were damaged.

One fell off a ramp while it was being loaded onto a vehicle and the other fell off the truck on its way to Cape Town.

Nordicbau sued Stapelberg for  R2.12m for loss of earnings in the high court in Gqeberha. In the litigation, which has been pending since 2017, Nordicbau told the court it intended to hire out the telehandlers for R15,720 a day.

Stapelberg had insured the telehandlers for R1m each and Santam paid out less than R2m for both.

Nordicbau asked the court to determine whether it was entitled to “additional damages” over and “above those of the replacement costs and repairs”.

A truck driver burnt to death when his vehicle caught fire after it was pelted with stones by protesters in Harrismith, Free State.
News
6 months ago

On Wednesday, Judge Elna Revelas ruled in favour of Nordicbau. “In the present matter [Stapelberg] is not in a position to dispute that it was a carrier for goods for reward by land and that through its negligence or the negligence of its employees the two telehandlers were substantially damaged,” she wrote.

“The fact that both telehandlers were damaged when carried by different vehicles and both fell off the load beds onto which they were loaded, strongly suggests that neither were properly affixed to the vehicles that had to transport them to their destination.

“Clearly [Stapelberg] had breached the carriage contract. As a result ... the telehandlers could not be used for the purpose for which they were purchased and it follows logically that [Nordicbau] was deprived of income during the time they were either repaired or replaced, whichever the case may be.”

Revelas ruled that the insurance Stapelberg took out for the telehandlers had no bearing on Nordicbau’s claim for loss of income.

“The fact that [Stapelberg] was only insured for damages arising from damage to the telehandlers to a maximum R1m ... does not preclude [Nordicbau] from claiming for a loss of income arising from [Stapelberg’s] breach of carriage contract,” Revelas ruled.

“The insurance contract was between [Stapelberg] and Santam and does not affect [Nordicbau’s] claim ... It is also significant that there is a substantial difference of almost R250,000 between R1m and the actual amount paid to [Nordicbau] in respect of one of the telehandlers.”

Revelas found that Nordicbau had proved Stapelberg was liable for its “consequential damages, in the form of a loss of income, sustained as a result of [Stapelberg’s] breach of the carriage contract concluded between the parties”. The quantum is yet to be determined.

Van Reenen's Pass on the N3 has been closed to traffic after a fuel tanker collided with another truck on Wednesday morning.
News
8 months ago

The United Kingdom was stuck in Covid-19 isolation on Tuesday after much of the world cut off travel ties due to a highly infectious new coronavirus ...
News
11 months ago

Truck driver tied up, robbed on N1 near Winburg

A truck driver was tied up and robbed of his belongings on the N1 near Winburg at the weekend, Free State police said.
News
1 year ago
Next Article