President Cyril Ramaphosa to address the nation on Friday night 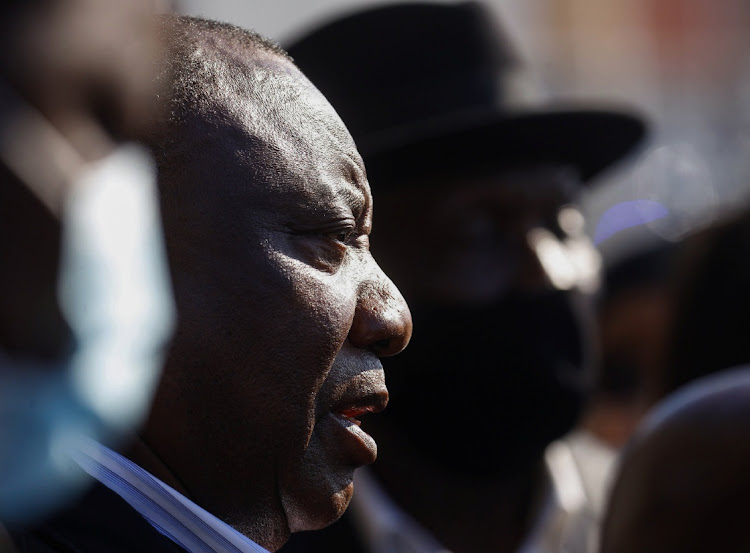 President Cyril Ramaphosa is expected to address the nation on Friday evening.

Acting minister in the presidency Khumbudzo Ntshavheni announced the “family meeting” scheduled for 8.30pm during a cabinet briefing in the afternoon.

She said the president would address the nation after his oversight visit to KwaZulu-Natal amid ongoing unrest and riots in Gauteng and KZN which have claimed the lives of scores of people.

The eThekwini Metro has been the epicentre of rampant looting and burning of shopping malls and other business buildings such as warehouses.
News
2 months ago

President Cyril Ramaphosa warned political party leaders on Wednesday that 'several areas of the country may soon be running short of basic ...
News
2 months ago
Next Article