By emile bosch AND Emile Bosch 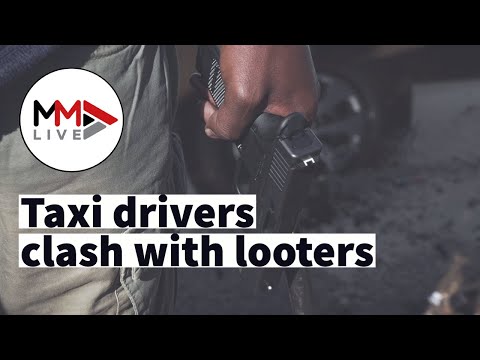 Members of the Katlehong People's Taxi Association have taken it upon themselves to protect malls around their communities. According to members, a group of 500 taxi drivers have mobilised to defend malls in the area.

A 13-year-old boy was killed during a skirmish between taxi drivers and a mob of looters trying to burn down Vosloorus Mall.

Vusi Dlamini was killed during the crossfire.

Two other dead people were found in the area.

As the situation remains tense, a large police presence continues to monitor the area.