Afrox confirms its operations in Durban are secure 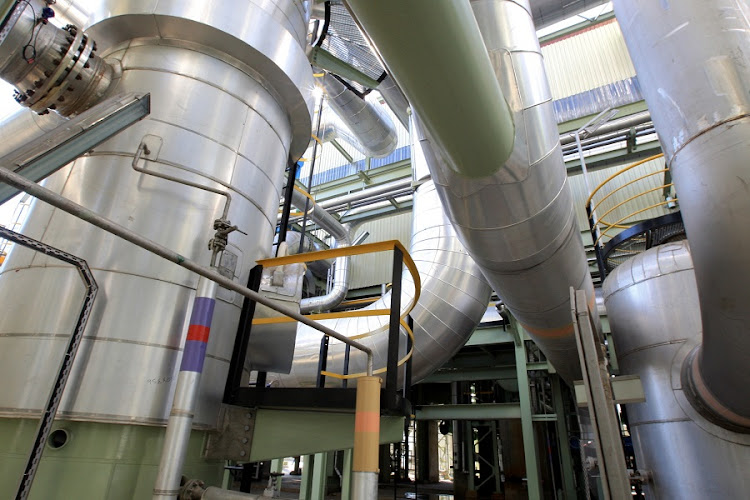 Afrox said its facilities in Durban have not been affected by violence in the city.
Image: Sunday Times

Afrox, the sole supplier of gases and oxygen to SA’s hospitals,  said on Wednesday its centres in Durban remain unaffected by rioting and violence.

There was speculation on social media on Wednesday morning that the group’s facilities were on fire.

“At this time Afrox operations are continuing under emergency plans and supplies of medical oxygen to hospitals continue. Where necessary, this is carried out under police escort,” she said.

eThekwini officials have quashed speculation that city police officers were participating in widespread looting and criminality that has plunged ...
News
2 months ago
Next Article