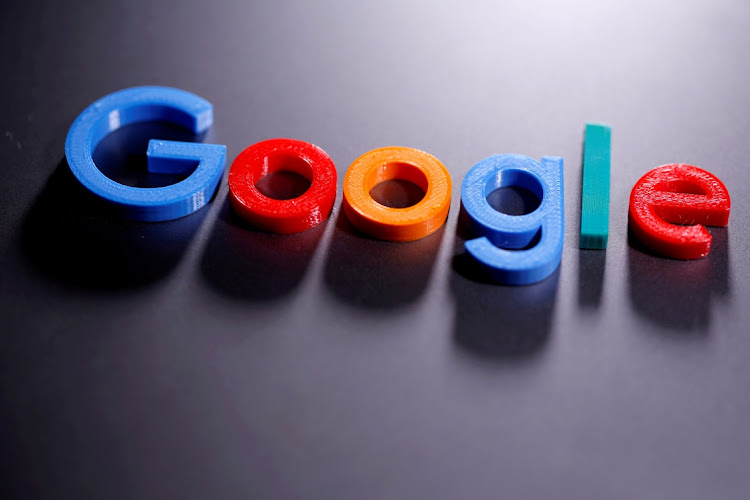 Alphabet unit Google will seek to overturn a record 4.34-billion-euro ($5.15 billion) EU antitrust fine at a five-day hearing in September at Europe's second-highest court, people familiar with the matter said.

The European Commission in its 2018 decision said Google had used its popular Android mobile operating system to thwart rivals, an anti-competitive practice dating from 2011.

Android, used by device makers for free, is found on about 80% of the world's smartphones. The case is the most important of the EU's three cases against Google because of Android's market power. Google has racked up more than 8 billion euros in EU antitrust fines in the last decade.

The hearing will kick off on Sept. 27, the people said. Google did not immediately respond to a request for comment.

The Luxembourg-based General Court said it could not confirm the hearing as the dates have not been made public for now. The five-day event is longer than average but not unusual.

The case is T-604/18 Google vs European Commission.

Alphabet Inc's Google told Reuters this week it is developing an alternative to the industry standard method for classifying skin tones, which a ...
News
1 year ago