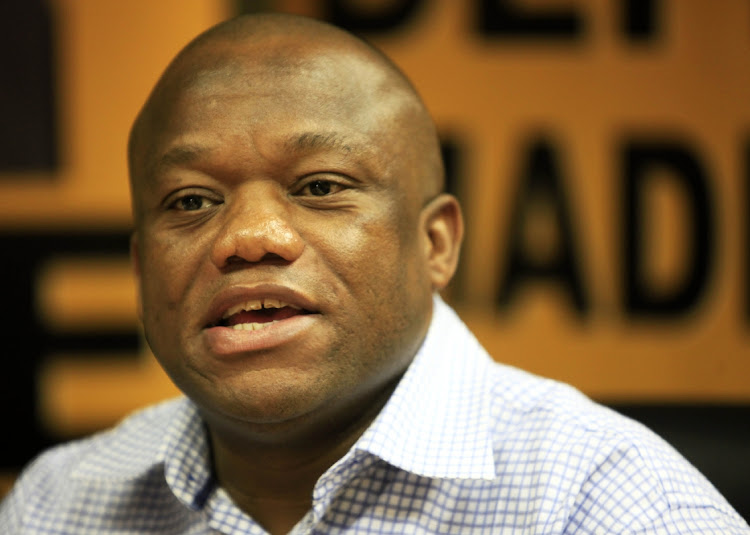 KwaZulu-Natal premier and ANC provincial chairperson Sihle Zikalala has slammed the looting by supporters of Jacob Zuma amid widespread riots sparked by his incarceration.

Zuma was jailed in the early hours of Thursday morning for contempt of court after he failed to appear at the Zondo commission, in defiance of the Constitutional Court.

His supporters have since gone on a rampage, looting shops, burning trucks and blockading roads, initially in KwaZulu-Natal. However, the protests have since spread to other parts of the country.

“The imprisonment of former president has inflicted pain to many of us who value his contribution to the revolution. Equally, we respect and acknowledge the right of all people to protest, but we cannot condone destructive and violent protests.

A 40-year-old man has been killed and a police officer was rushed to hospital after they were shot in Alexandra, Johannesburg, as violent protests ...
News
10 months ago

“We cannot overemphasise the destructive and polarising impact of the current protests on our economic growth, the project of national unity and social cohesion. We cannot allow anarchy to reign,” said Zikalala.

Zikalala was addressing the 100th anniversary of the formation of the SA Communist Party in KwaZulu-Natal on Sunday.

He, however, urged that protests against the government should not turn criminal.

“Such a reactive stance has the potential of driving resistance against our governing tripartite alliance and carries within it the seeds of our own destruction. We do understand that there is a section of people who are disgruntled by the incarceration of former president Jacob Zuma.

“We are all faced with a rare moment in our history in which so soon after leaving the highest office in the land, a former president of both the ANC and the country finds himself behind bars,” said Zikalala.

Parliament calls for end to violent protest in KZN

Parliament has called for calm in KwaZulu-Natal due to protests over the incarceration of former president Jacob Zuma.
News
10 months ago

He said though the approach of the state should be to maintain the law, it was more important to engage society towards a common understanding.

“We want to avoid the use of state-sponsored violence against our people. This is what some of the reactionary elements wish government to do. Our duty is to guard against all the elements that seek to benefit from the ensuing chaos and anarchy.

“As Cde Moses Kotane commanded, 'courageous leadership to the front line, so that we may harness the unity of the masses'. At this historic moment, we must take a position against both chaotic forces and parasitic capital. Let us build our respective movements and strengthen our tripartite alliance,” said Zikalala.

He further called for the strengthening of the alliance between the ANC, Cosatu and SACP.