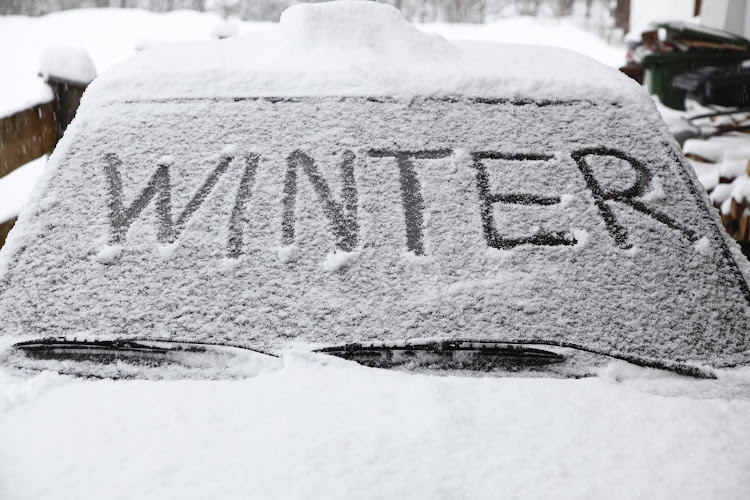 It's likely to be wet, cold and miserable in many parts of SA for most of the week.
Image: 123rf/Rupert Trischberger

These are the conditions the SA Weather Service has issued to people living in the Western Cape, Northern Cape and Eastern Cape provinces for this week.

A cold front is predicted to hit Cape Town on Monday morning, causing strong winds from Cape Colombine to Cape Agulhas, leading to significant wave heights of up to 6.5m at Cape Agulhas and Hondeklip Bay in the morning and moving to Plettenberg Bay in the afternoon.

High tides can be expected on Monday and Tuesday, with a possibility of infrastructure damage being caused along the Western Cape coastline.

It will be very cold in the Western and Northern Cape, with snowfall as deep as 5-to-15cm along the western mountains of the Western Cape.

While the Western Cape braces for a cold front, "spring-like" weather is predicted for the north-eastern parts of SA.
News
1 year ago

The SA Weather Service says this may lead to the loss of vulnerable livestock and crops.

The warning report, compiled by forecasters Wayne Venter and Kate Turner, states that strong coastal winds will moderate on Tuesday — as will wave heights.

However, continued cold can be expected in the Northern Cape, Eastern Cape and Western Cape, along with widespread frost expected to set in from Wednesday to Friday.

The forecasters warned of rain leading to flooding in formal and informal settlements in the Cape Town, Drakenstein and Stellenbosch areas.

There are also warnings of snow in Namakwa in the Northern Cape as well in Cederberg, Witzenberg and Breede Valley in the Western Cape from Monday through to Tuesday morning, and along the Garden Route on Tuesday afternoon.