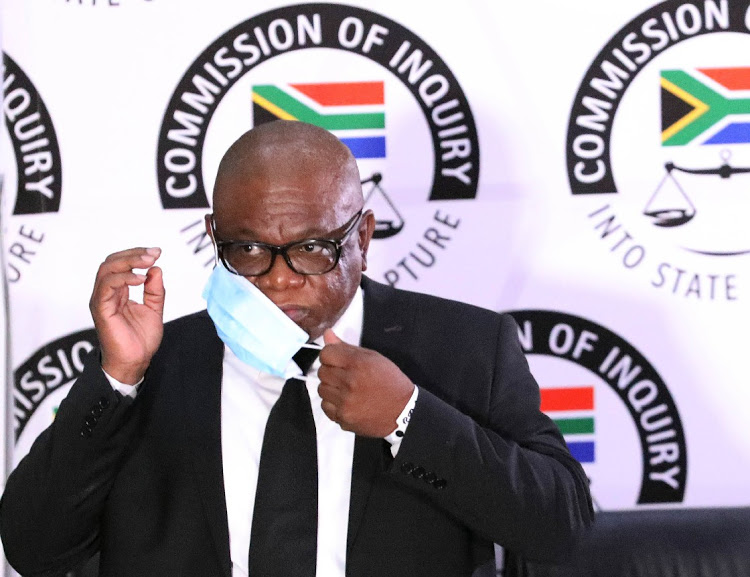 City of Johannesburg mayor Geoffrey Makhubo has succumbed to Covid-19 on Friday after being hospitalised for a week.

Makhubo, 53, who became of the country's economic powerhouse in December 2019, had tested positive for Covid-19 in late June and was hospitalised last week.

ANC Greater Johannesburg spokesperson Sasabona Manganye told Sowetan that the party was shocked to receive news of its regional chairperson's passing this morning.

"We are obviously very saddened by his death, we were aware that he's hospitalised due to Covid-19; we definitely believed that he was going to recover given the character of a person," Manganye said.

He described Makhubo as "a fighter in nature" and they were looking forward to him "continuing to leading the organisation and the City of Johannesburg."

Makhubo had served as the leader of the opposition in council from August 2016 during former mayor Herman Mashaba.

He had previously served as the member of the Mayoral Committee for Finance in the city between 2011 to 2016.

Makhubo held a B.Com degree from Witwatersrand University (Wits), a Management Advancement Programme (MAP) with Wits Business School and a Leadership in Local Government certificate with the University of Cape Town.

Gauteng MEC for Human Settlements, Urban Planning and CoGTA Lebogang Maile has expressed sadness on the death of Makhubo.

“On behalf of the Gauteng provincial government we extend our heartfelt condolences to the Makhubo family; his colleagues in Exco and his organization, the African National Congress”, said Maile.

Maile said Makhubo died at a time where the City of Johannesburg was accelerating service delivery in communities, especially in poor and working-class communities.

“We are sadden about Mayor Makhubo’s death. This is a huge blow for local government not only in Johannesburg, but provincially as a whole. He was very disciplined and committed servant, who was dedicated to the service of the people”, continued MEC Maile.

Maile said details of the memorial and funeral services will be shared once discussions have been finalized with the family.