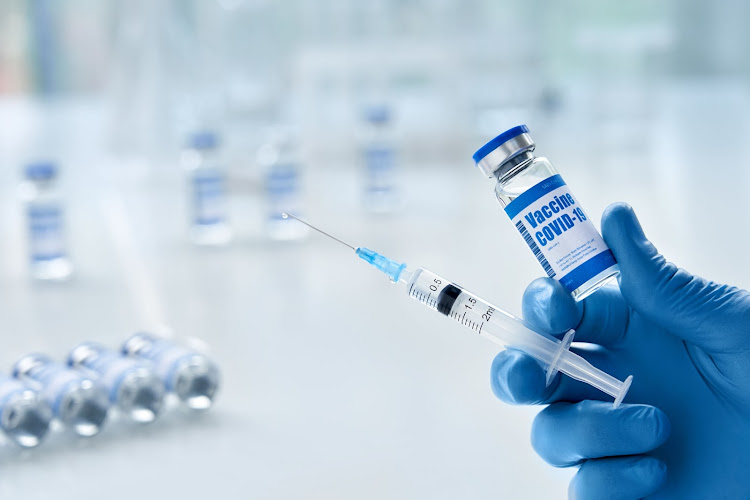 Covax has promised to supply substantial amounts of vaccines to Africa.
Image: 123RF/INSTAPHOTOS

Aurelia Nguyen told a news conference on Thursday organised by the World Health Organization's Africa region that the scheme had delivered around 25 million doses to 44 African countries so far, but she was not happy with progress.

In early March, the CEO of vaccine alliance Gavi, one of the organisations co-leading COVAX, had said the aim was to supply Africa - whose total population is 1.3 billion - with 720 million doses in 2021.

But later that month India placed a hold on vaccine exports, deepening problems for COVAX, which was heavily dependent on doses from the Serum Institute of India, which is one of the world's largest vaccine manufacturers and has been producing AstraZeneca shots.

Nguyen said COVAX had been in talks with the Indian government and Serum Institute and that it was factoring in a resumption of supplies "towards the later part of the year" although the situation was still fluid.

By the end of the first quarter of 2022, COVAX aims to supply nearly 850 million vaccine doses to the African continent, which has some of the lowest COVID-19 vaccination rates worldwide.

That new target is enough to protect up to 30% of the population of every African country that qualifies for subsidised doses under COVAX's so-called Advance Market Commitment, Nguyen added.

African countries will receive doses from COVAX's portfolio of nine vaccines, which as well as AstraZeneca include shots developed by Pfizer, Johnson & Johnson and Moderna.

"More than ever it's time to increase vaccination," he said.

Africa's top public health official, John Nkengasong, said separately that only 1.2% of the continent's population had been fully vaccinated.

He said the situation in Senegal and Ghana, which are running low on COVID-19 vaccine supplies, was not unique owing to the COVAX delays, but that a U.S. donation of 15 million doses would soon start to be distributed via the facility.