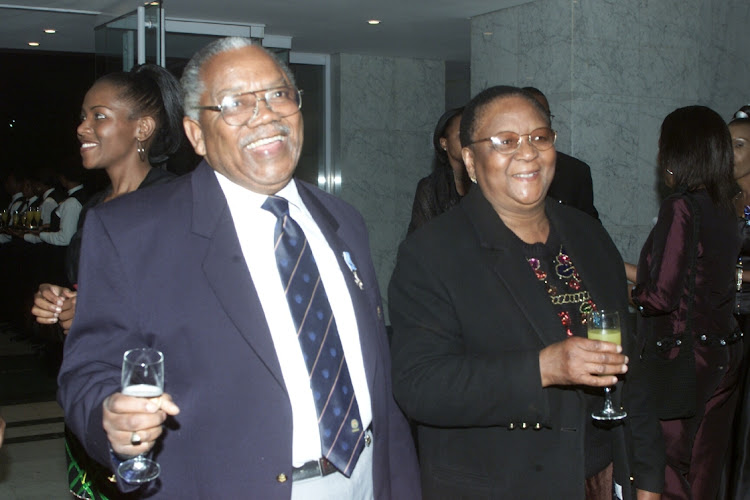 It is a double tragedy for the family of the late professor Mzilikazi Khumalo following the passing of his wife.

Rose Khumalo died on Thursday morning, and the cause of death is not yet known. Her death comes just when the family was still dealing with the death of music composer extraordinaire, arranger, and choral director on Tuesday morning following.

Son of the deceased, Diliza, confirmed to SowetanLIVE on Thursday afternoon the death of his mother but said the cause of death was unknown. He promised  to give more details later. Sydwell Mhlongo, who knew the Khumalos well, said Mzilikazi and Rose were inseparable.

“I just heard the shocking news. I guess Mam' Rose just could not handle the passing of her husband and friend.  Those two dearly loved each other. She was very supportive to professor’s career and passion for music. It is a sad situation indeed,” said Mhlongo.

The Khumalos had not announced funeral and memorial details of the late Professor Khumalo by the time Rose died.

Prof Mzilikazi Khumalo, who was known for his exceptional composing skills, died on Tuesday morning after a long illness, a family spokesperson said. ...
News
10 months ago

'My father was a music icon and visionary'

Diliza Khumalo, the son of the late father of choral music Prof Mzilikazi Khumalo, would want his father to be remembered as an icon and a visionary.
News
10 months ago
Next Article